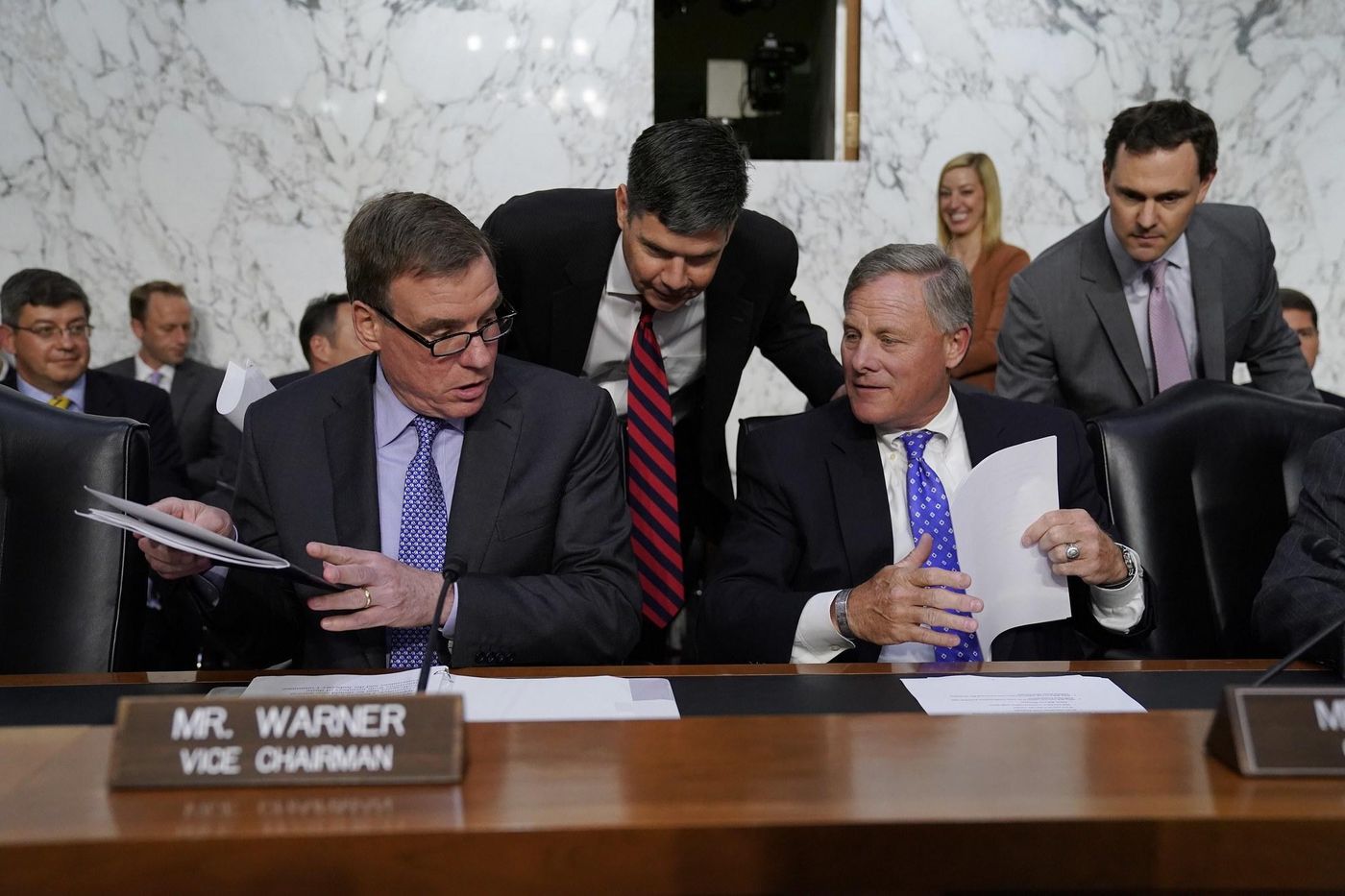 From Reuters: WASHINGTON – A Senate Intelligence Committee report released on Tuesday supports three U.S. intelligence agencies’ conclusion that Russia tried to help Donald Trump win the 2016 U.S. presidential election. The Republican-led committee’s finding suggests the panel continues to conduct a bipartisan inquiry into the issue amid political rancor between Republicans and Democrats on allegations that Moscow interfered in the election. “The Committee finds that the overall judgments issued in the ICA were well-supported and the tradecraft was strong.” Read the Report