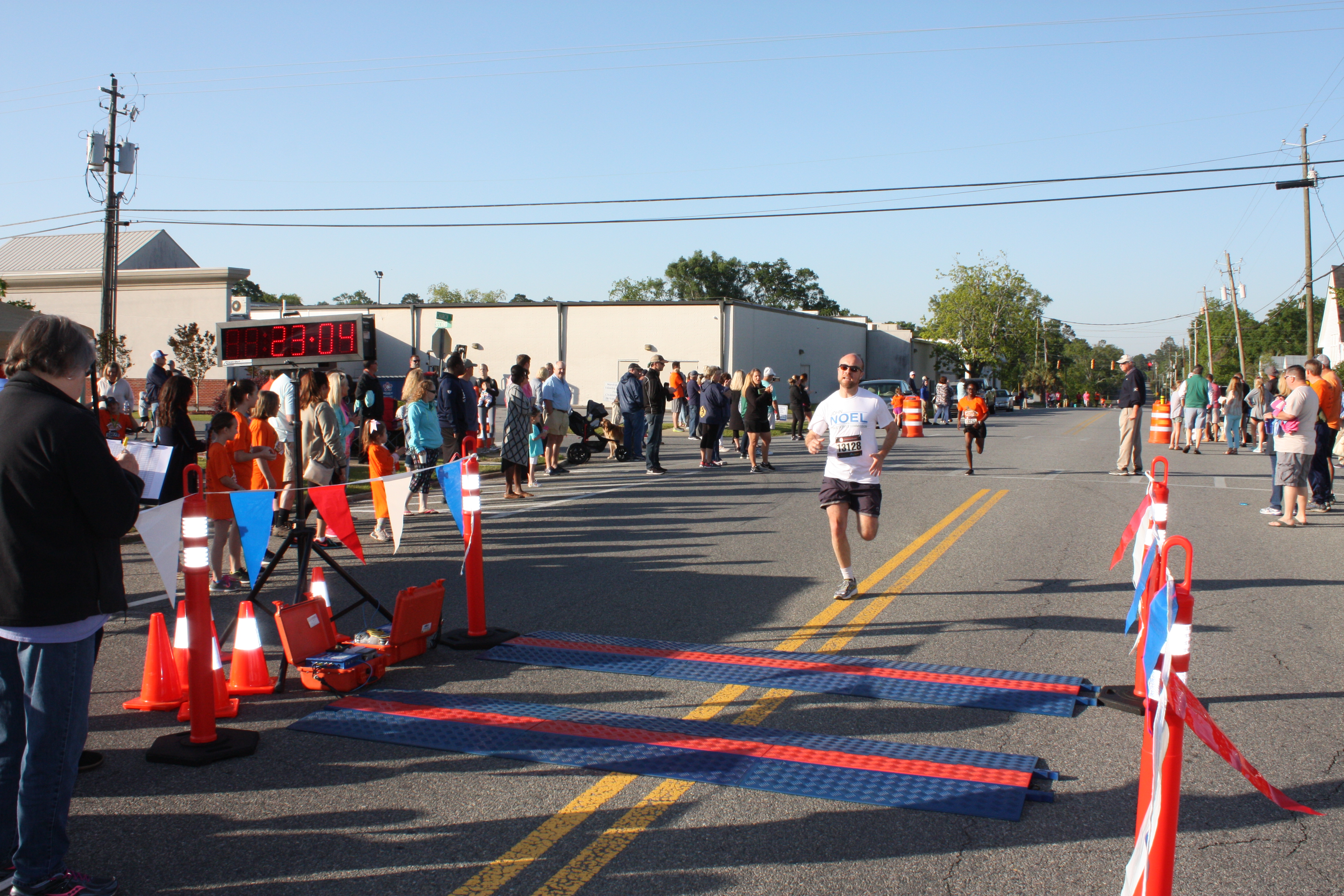 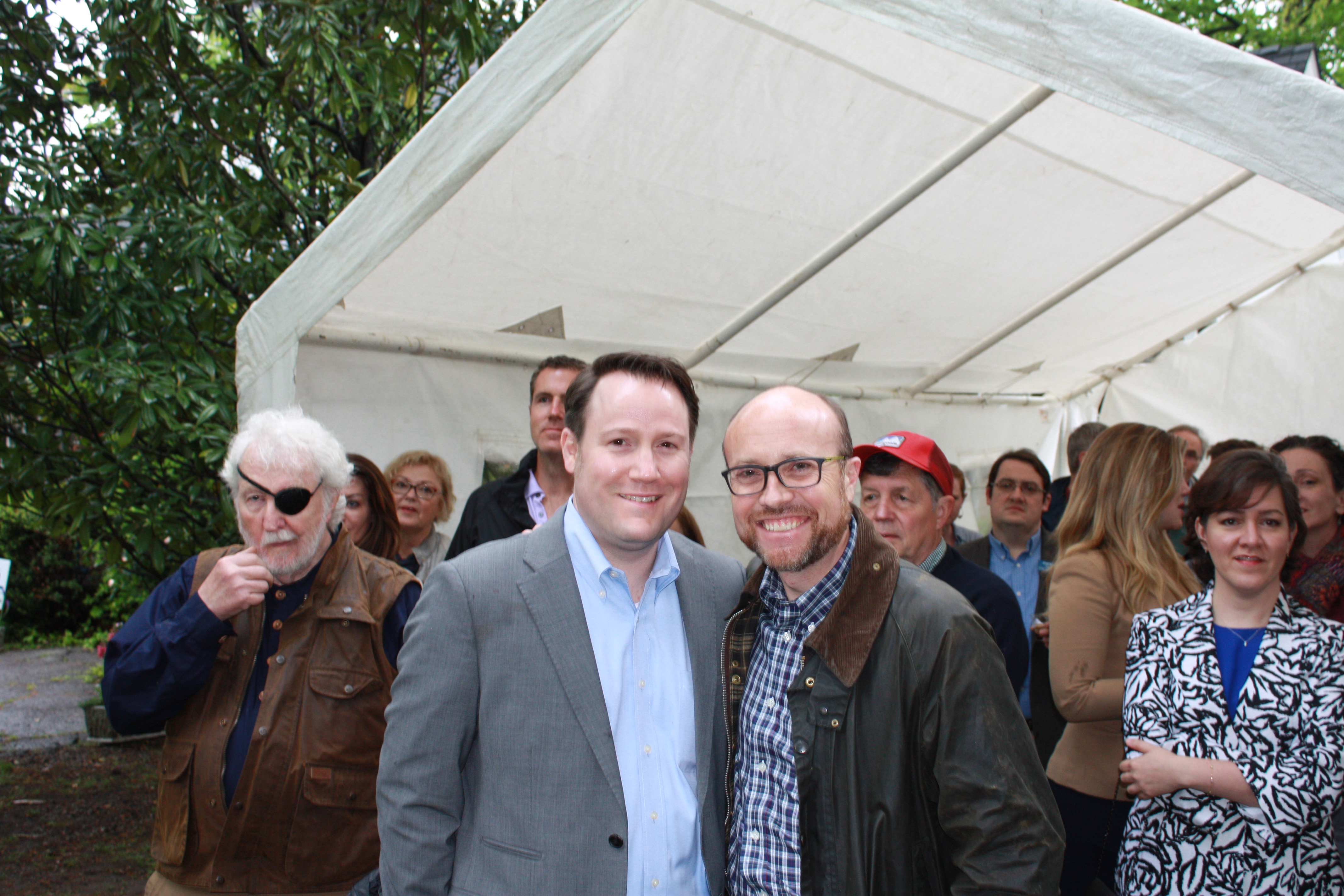 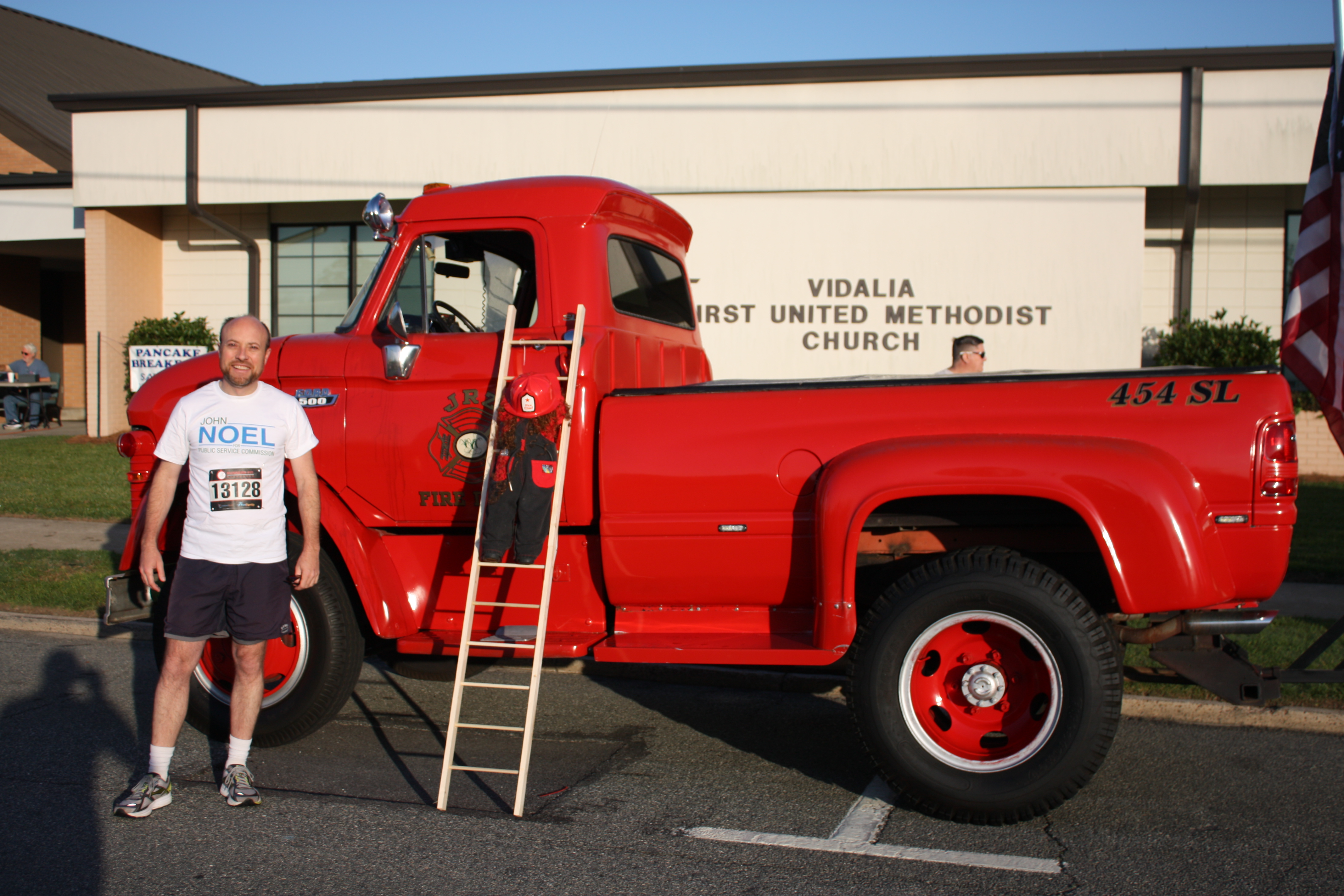 MACON LYONS Georgia's solar-powered candidate John @NoelforPSC endorses this truck. Check out his "Sticking It to the Man" video: https://t.co/i6e313OFfF #gapol pic.twitter.com/uHXsVJrnTP — Jonathan Grant (@Brambleman) April 30, 2018 TALES OF THE ALTAMAHA “I Saw the Light” Friday Night: John @NoelForPSC and I watched 14th annual production of #TalesoftheAltahama This year's folklife play was on point: “I Saw the Light” is the story of rural Toombs County electrification in 1937. At Blue Marquee Theater in Lyons. The place was packed @Vidaliaonions1 pic.twitter.com/xCs2ATKWCW — Jonathan Grant (@Brambleman) May 5, 2018 VIDALIA RUN FOR THE ONIONS Running with the onions: The Annual Vidalia Onion Festival is a thing you should see, like John @NoelForPSC did. Maybe next year! Runs the last weekend in April… 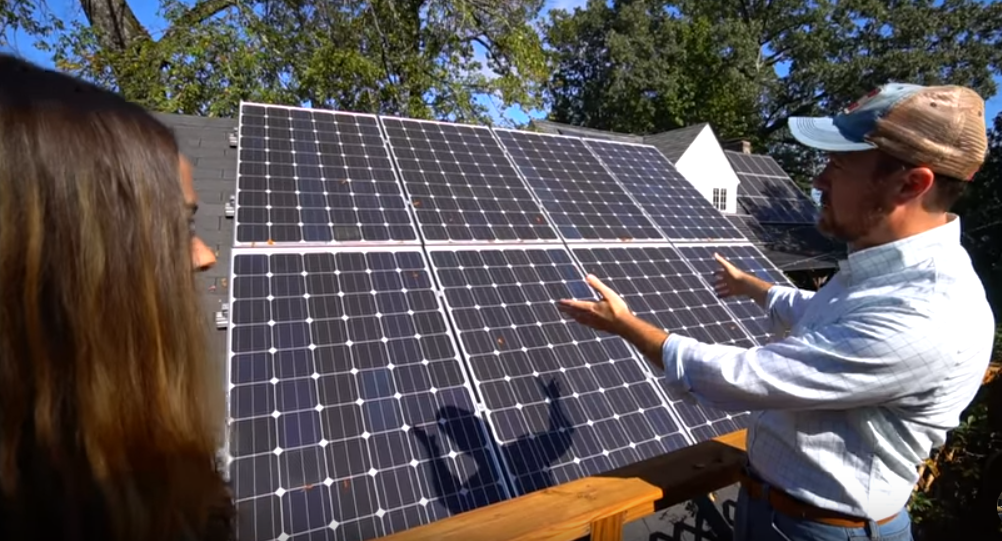 Georgia Public Service Commission candidate John Noel is a longtime Democrat. He was elected to the General Assembly as a Democrat in 2002. He’s been involved in Democratic politics and voted in Democratic primaries and runoffs, not to mention general, special, and Atlanta city elections. If there was an election, he’d show up and vote. Public records show this. Not only did he attend the 2016 Democratic Convention, but he’s attended every Democratic convention since 1992, when he was an intern for the Clinton/Gore campaign. Those are some serious bona fides.