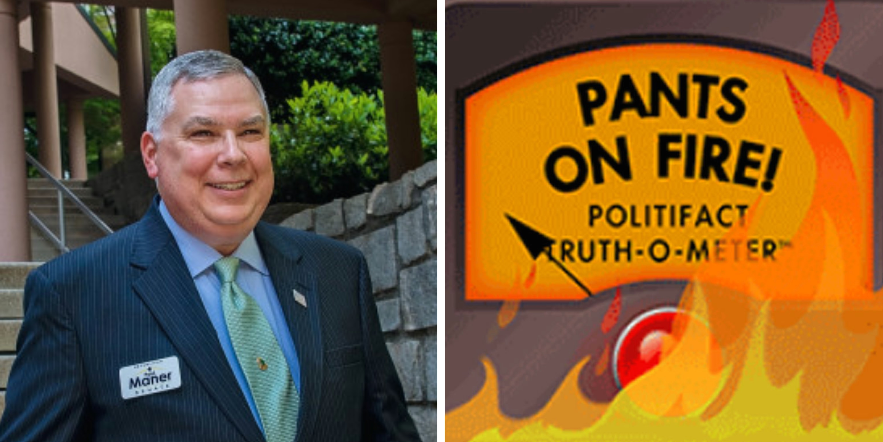 Prior to 2019, DeKalb’s five-member elections board was comprised of two members chosen by the county’s Democratic Party, two by the local GOP, and then the four of them voted to choose a fifth, at-large member. That process was changed following a State Supreme Court ruling that declared the selection process for DeKalb’s Ethics Board was unconstitutional because members of a governmental body cannot be chosen by private entities. The writing was on the wall. Elections boards with members directly chosen by political parties now are in danger of a similar fate. While many counties–and the state–have been slow to change, DeKalb, being close to the problem, was probably the first. In 2019, Senate Bill 246 was passed, which set up the current system. Major political parties still play a key role, since they each nominate two members, but the nominations are subject to approval by DeKalb’s Chief Judge Asha Jackson. The fifth, at-large member, is chosen directly by Judge Jackson.

Motter and Smith, who replaced Perry and Tillman, have been re-nominated by Democrats. This time, it’s the Republicans who aren’t standing pat. While the county party has renominated Lewis, it has moved to replace Vu, a moderate Republican who resigned as a GOP elector in 2016 rather than cast a vote for Trump. Vu, whose wife, Anh Le, is a member of the State Board of Elections, worked alongside Smith to spearhead much-needed reforms to the board’s election administration, which still needs major changes to be brought fully into the 21st Century. (Replacing Tillman, who’s become a turf-protective obstructionist, will be key to accomplishing that goal, as I’ve previously mentioned). 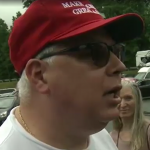 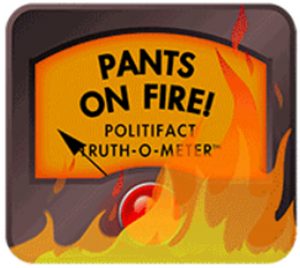