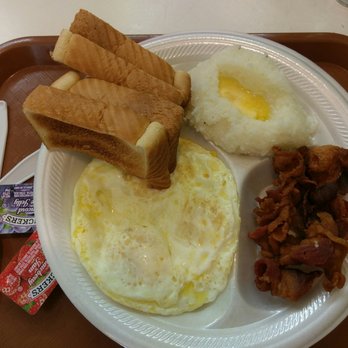 This is one of my favorite paragraphs from Brambleman. It comes in the middle of the story, after Charlie Sherman has finished his work on the horrors of 1912 Forsyth, County, Georgia. Now he’s investigating something that is, in its own way, even worse. He’s just interviewed an eyewitness to a crime that had occurred seventy years previously, an event the old man remembers in chilling detail.  After the interview, Charlie goes to get some food for the desolate, derelict old guy. When he returns, he sees an ambulance and suspects (correctly) that the old man has breathed his last.

Charlie stopped at a park in Cumming and ate the food he’d bought for the dying man. The egg yolk and grits ran together on the Styrofoam plate. He stirred the mess around, sopped it up with buttered toast, and sipped lukewarm coffee. While he ate, Charlie listened to the recording of Patterson’s faltering voice telling the tale in both past and present, an acknowledgment that, to those who remember, what was, is. And then Charlie realized he had not told Patterson his name. All in all, he felt luckier than he did sad, like he’d cheated death somehow—or at the very least, eaten its lunch.