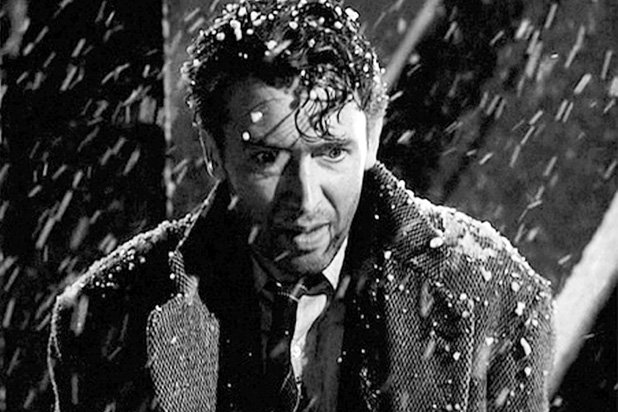 I’ve seen It’s a Wonderful Life in its entirety, although not in one setting. I think I’ve absorbed the movie in overlapping parts two or three times over the past three decades. And yes, it’s undoubtedly subversive to J. Edgar Hoover’s repressed and repressive way of thinking. I wouldn’t be a bit surprised if Donald Trump’s father wouldn’t let his kids watch this movie. After all, the film “deliberately maligned the upper class, attempting to show the people who had money were mean and despicable characters.”

J. Edgar Hoover’s Communist-hunting agents thought it was a Trojan horse sneaking anti-American propaganda to the masses. This argument was compiled in a memo written by an unnamed special agent in the FBI’s Los Angeles field office about “communist infiltration” of the motion picture industry.

From 1942 to 1958, the Los Angeles field office investigated more than 200 movies, fearing they had been turned into weapons of communist propaganda, as John A. Noakes wrote in “The Cold War and the Movies.” The FBI generally looked into films connected to personalities associated with the Communist Party, which is what drew them to “It’s a Wonderful Life.”

So an agent watched the movie and wrote a report claiming it “represented a rather obvious attempt to discredit bankers.”

Anyway the FBI didn’t like it much and wrote a report, but nothing much happened, except for the movie. You read more here.

Holiday Classic or Communist propaganda? Or is it all things to all people? You be the judge!

Here’s my favorite scene from a bootleg copy: