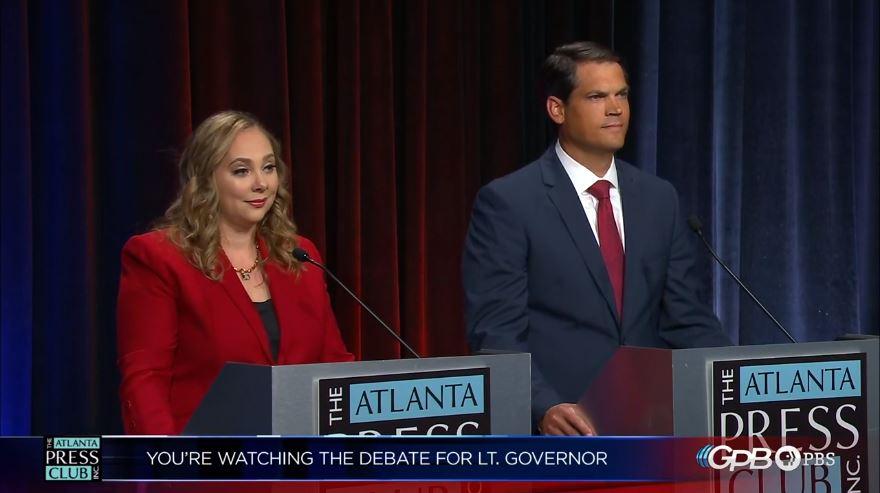 In Georgia’s 2018 general election, there was an unexpected drop-off in votes between the governor’s and lieutenant governor’s race, in which Republican Geoff Dunan defeated Democrat Sarah Riggs Amico by 123,172 votes-about 127,000 fewer votes than expected compared with previous elections. This anomaly drew a lawsuit challenging the election outcome and arguing for a new election. At issue: Georgia’s ancient electronic voting machines.

A trial judge ruled against the original plaintiffs, The Coalition for Good Governance et al., citing a failure to meet its burdern of proof. (One problem with meeting burden of proof was getting evidence, since the Secretary of State Brad Raffensperger only allowed limited access to election data.)

The State Supreme Court has just affirming the lower court’s ruling. Click to read coverage from The Daily Report.