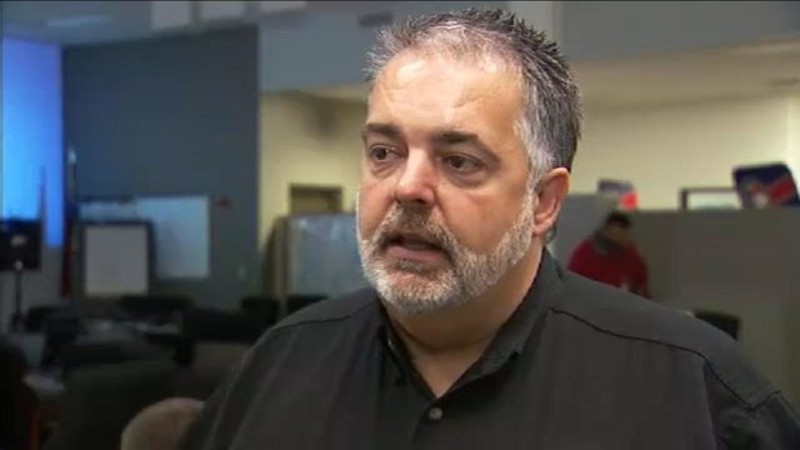 The victims in this case don’t want to step up and press charges. Perhaps this case will help some men finally see why women might want to have remained silent, as well. People can feel stigmatized from being a victim. Shouldn’t, but they do.

A fired Hall County official won’t face charges despite detectives discovering videos of him performing sex acts on men who appeared unresponsive and denied having a consensual, sexual relationship with him, authorities said.

On two occasions, former Hall County emergency management director David Kimbrell is accused of filming himself performing oral sex on two men while they were drunk or unresponsive, according to documents obtained by The Atlanta Journal-Constitution.

The alleged victims declined to press charges, with one citing the embarrassment of the case.

Kimbrell told investigators both men knew of the videos and “what he was doing to them,” but documents detailing the investigation and interviews with the victims suggest otherwise.