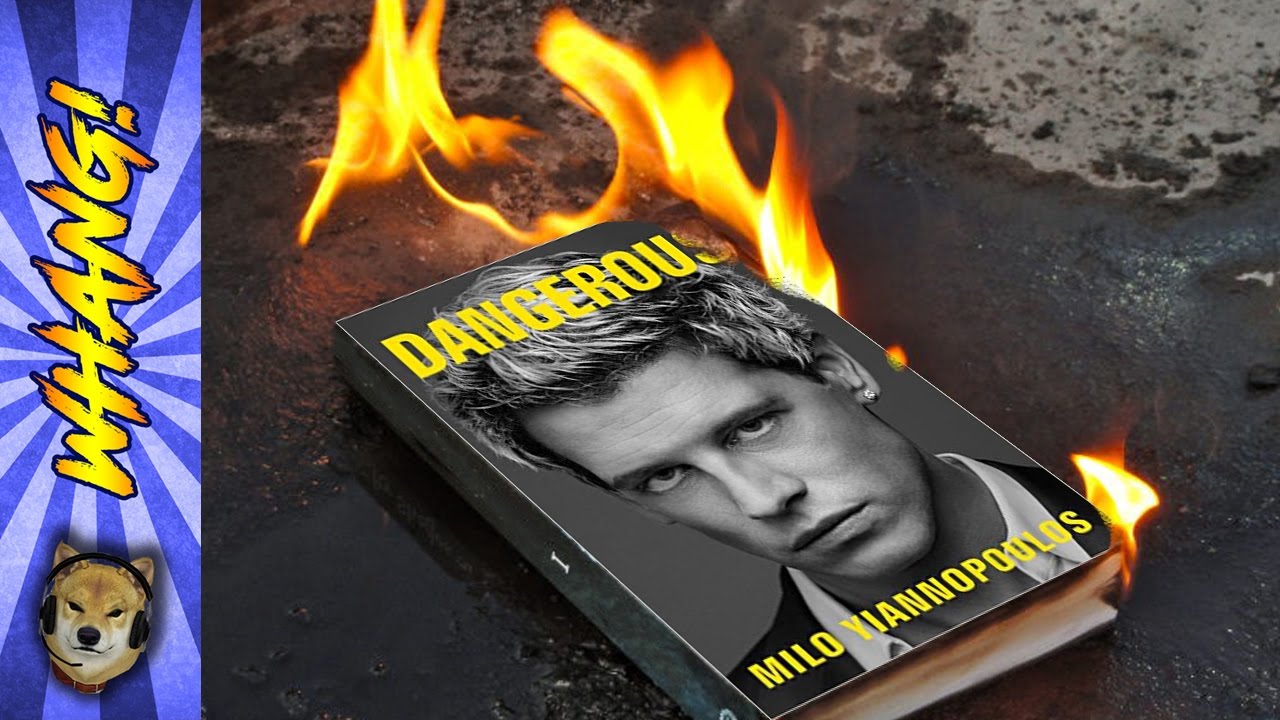 Tweet
The editors didn’t like right-wing provocateur Milo Yiannopoulos’s Milo ‘s book much, and it shows in the comments. The manuscript, with all those editor’s marks, was filed as evidence by Simon and Schuster to prove that  Milo’s autobiography, Dangerous, was unpublishable. In July, Yiannopoulos self-published “Dangerous” and then sued Simon & Schuster for $10 million for canceling the book. Since then, the two parties have been battling things out in a New York State court.

It’s quite bad. Here’s one take in the Washington Post.

And what’s a pile-on without hearing from HuffPost?

“This is what people say about you,” Ivers said next to a line describing feminists as “more desperate to be noticed than Kanye West at an awards show.”

Meanwhile,  Breitbart touts it as a bestseller.

Download the lamentable work along with all its editor’s marks and snippy comments. Update: manuscript is currently not available.