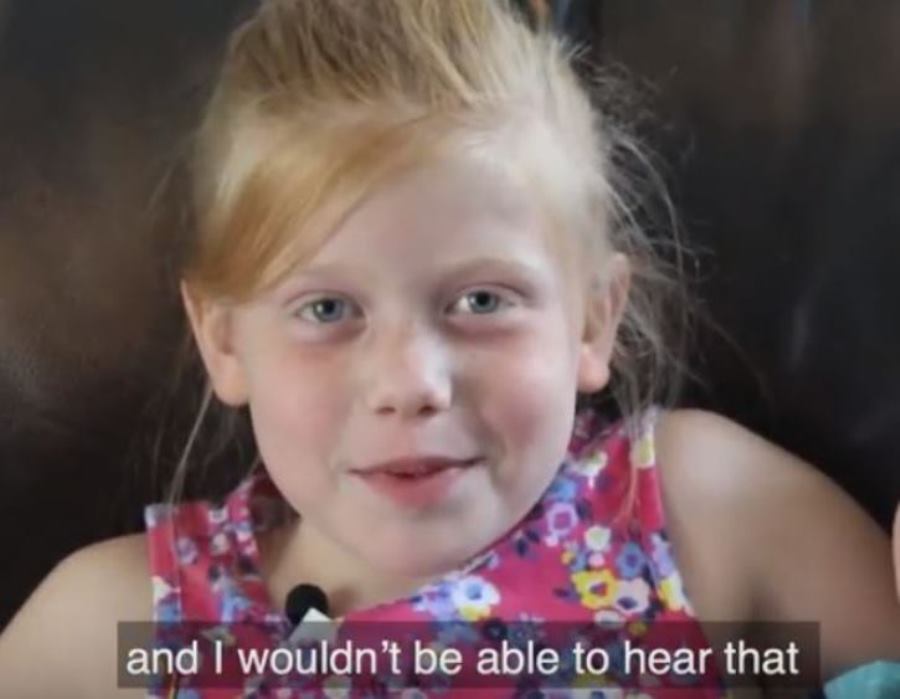 From the Harrell campaign:

Today, we take newborn health screenings for granted, but when Rep. Harrell took office in 1999, only 37 percent of Georgia hospitals were screening newborns for hearing. The former executive director of Healthy Mothers, Healthy Babies knew that had to change. With backing from pediatricians, she sponsored House Bill 717 to set up standards for statewide screenings.

Speaking from the well for the first time, Rep. Harrell told her colleagues, “Former Gov. Zell Miller grabbed the nation’s attention when he announced that every newborn would receive a classical music CD to stimulate early brain development. Unfortunately, we don’t know which infants can actually hear the music.”

She explained that if hearing loss is not detected before a newborn is discharged from the hospital, diagnosis is often delayed until the child is 2½ years of age. “Because language skills are highly developed by this age,” she

said, “the window of opportunity for early intervention is lost For some children, early diagnosis is the difference between speech and no speech.”

HB 717 passed unanimously and was a great success. Georgia soon reached its goal of screening 95 percent of newborns for hearing. Since then, thousands of Georgia families have benefited.

“My favorite sound is a bird chirping”

Carianne Muse, the mother of two children who are deaf, recently reached out to thank Harrell for her efforts and told her how important her legislation had been. Her second daughter, Ella, was born in 2009 with profound hearing loss. Early diagnosis gave her parents options for early intervention. Today, thanks to early treatment, Ella speaks without missing a beat, performs well in school, and plays guitar. “My favorite sound is a bird chirping,” she said.

“(HB717) made a huge impact on my family and many others,” her mother said. “The best thing was having an early diagnosis. Getting the diagnosis, we could get on a fast path to success. We’re incredibly grateful. I don’t think we would be where we are without this legislation.”

Harrell noted the danger if parents don’t take negative test results seriously. Failure to get early treatment can result in loss of both speech and learning ability for a child. “But if you take care of this early, you can have good outcomes,” she said.

“There’s still a lot of work to be done to make sure kids don’t fall through the cracks,” Harrell said. “I’m ready to go back to the Capitol and get that work done.”