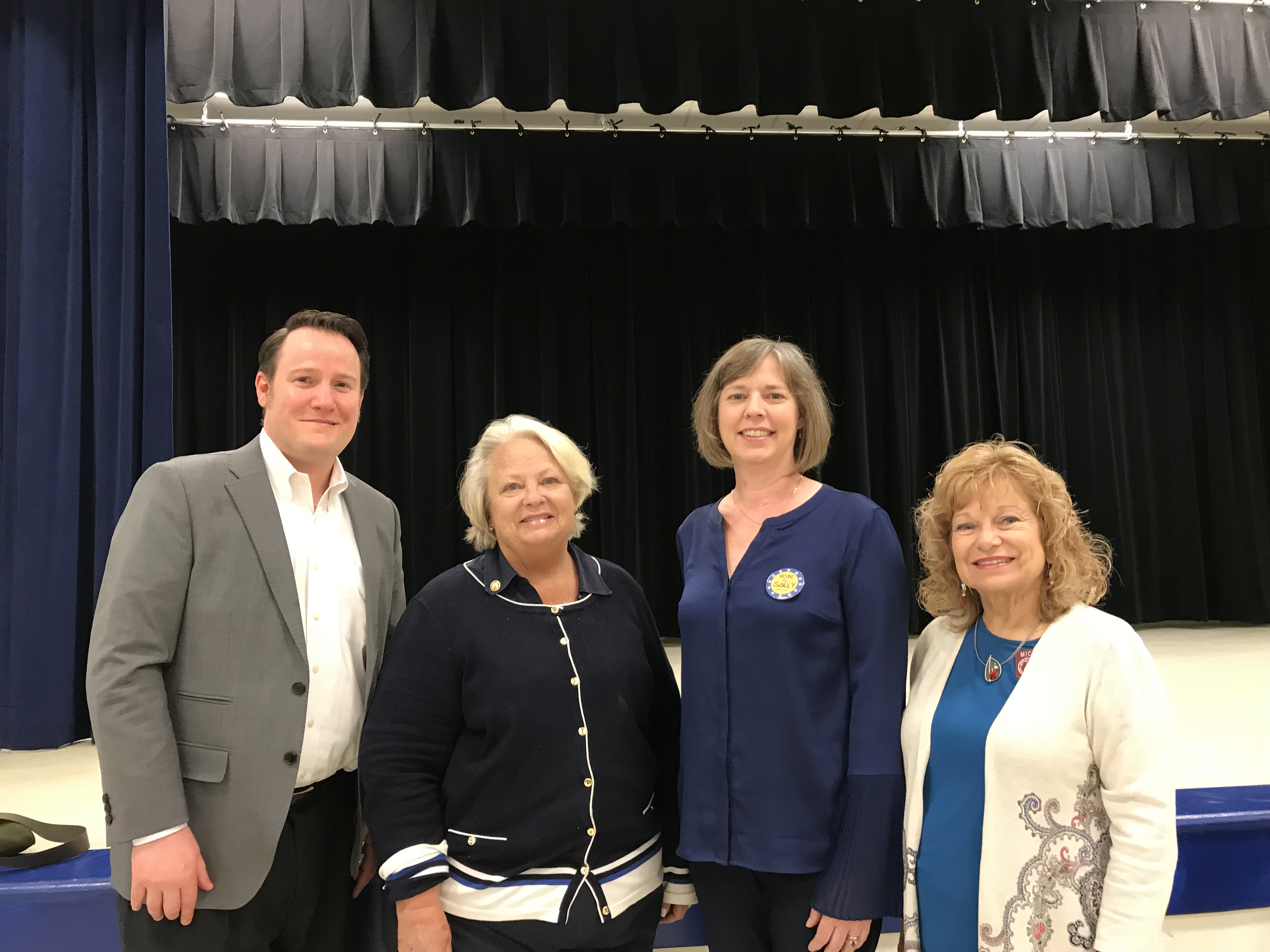 The three Democratic legislators said that the session had produced some notable successes, notably increased school funding. Oliver said that while the Senate had passed divisive legislation,such as the anti-gay adoption bill, House Speaker David Ralston and other leaders had ensured that the legislation died in the House. She also praised Gov. Nathan Deal’s work on criminal justice reform. She expressed hope that Gwinnett voters would fund transformation improvements and confessed surprise that DeKalb County had not taken a bigger leadership role on the issue.

Holcomb updated the audience about rape kit examination backlogs, which have dropped since he unanimously passed legislation to address the issue. He also mentioned the bill he’d successfully worked on that allows victims of domestic abuse to break their leases without penalty.

All of them favored Medicaid expansion: Oliver said her rural colleagues “know they’re wrong but vote against it, anyway.” Holcomb said, “There is no market solution for the problems of rural Georgia,” and supports public funding for increased rural broadband capacity and healthcare.

Sally, who lives near the school, stood to applause. While the three legislators couldn’t say which Stacey they’d support in the Democratic gubernatorial primary, all three enthusiastically endorsed Sally in her race. “If I lived in the 40th District, I’d vote for Sally,” said Oliver.

All three legislators are among Georgia’s finest, with sterling records of public service. Holcomb and Henson face primary opposition, and both richly deserve voters’ support in the May 22 primary. Oliver is unopposed.