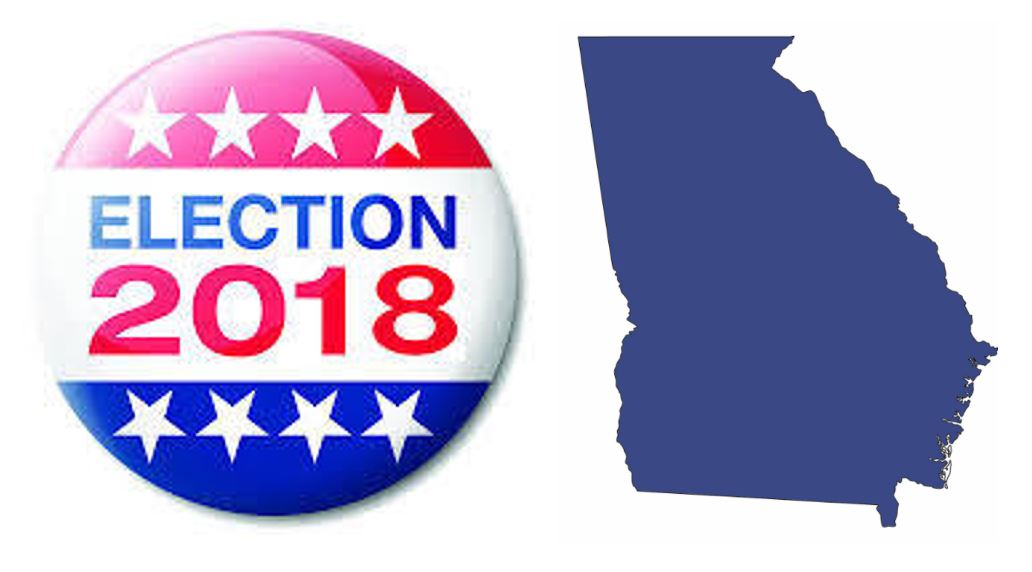 Early Voting starts October 15. Check out the schedule below.

Coverage of a meeting where nothing much happened, but some interesting facts were stated. I just gotta say: the DeKalb Board of Elections has transparency issues. Skittish about sharing info, a board member showed me a document, but would not let John Askins take a photo of it, even though the paper had been distributed to members and discussed IN AN OPEN MEETING. Jeebus.

Note: Last month, @DeKalbVotes reported 40,000 voter registration applications pending and is receiving absentee ballot requests at the rate of about 500 a day.