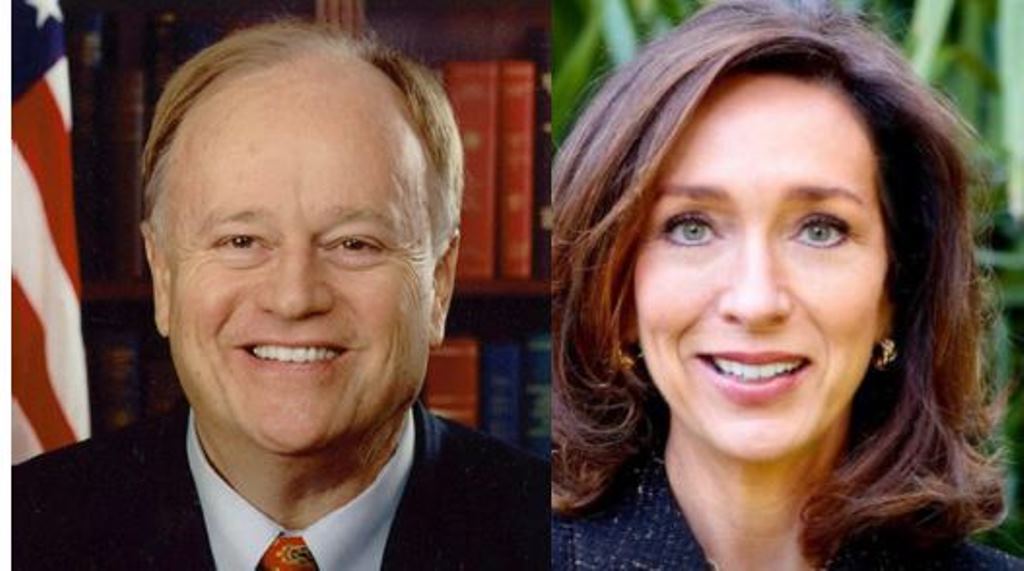 I received this email this morning and thought I’d share. Sen. Cleland, a wounded Vietnam veteran, former Georgia Secretary of State, and U.S. Senator is one of Democratic U.S. Senate Candidate Teresa Tomlinson’s top endorsers. (She has many.) Tomlinson, the former mayor of Columbus, faces six Democrats in the June 9 Democratic primary. The winner will face GOP incumbent David Perdue Nov. 3.  This message is especially poignant, coming today from him. I’m glad I’ve had the chance to meet and talk with Sen. Cleland a handful of times over the past forty years. He’s an exceptional man and an inspiration to Georgians. The title of his memoir: Strong at the Broken Places.

I have spent the majority of my life in service to the country, but the service that makes me the most proud was serving side-by-side with my brothers and sisters in arms in Vietnam. While I had the privilege of coming home, so many made the ultimate sacrifice and did not. This Memorial Day, we honor those individuals who lost their lives in service to our country. The next Senator from Georgia must be someone who understands that sacrifice.

As Mayor of Columbus, Georgia, Teresa Tomlinson worked closely with the Army at Fort Benning, and she holds a National Security Secret Clearance as a result. Earlier this month, Teresa’s work with the military, and her dedication to our national security was recognized as she was awarded The Order of St. Maurice Award for her contributions as mayor to the U.S. Army Infantry.

Teresa understands the ultimate sacrifice made by so many soldiers who came through Fort Benning and is someone who military families can count on to use force as a last resort, rather than the first.

I support Teresa Tomlinson because she doesn’t need to pretend she understands the sacrifices it takes to protect the United States of America. She gets it, and she has a proven track record of caring for the veterans fortunate enough to return home. Those experiences will inform her restraint in sending our soldiers to combat. Teresa is ready to serve on Day One.

This Memorial Day, I ask you to remember those we’ve lost, appreciate their sacrifice, and vote for a leader who will honor them in Teresa Tomlinson.