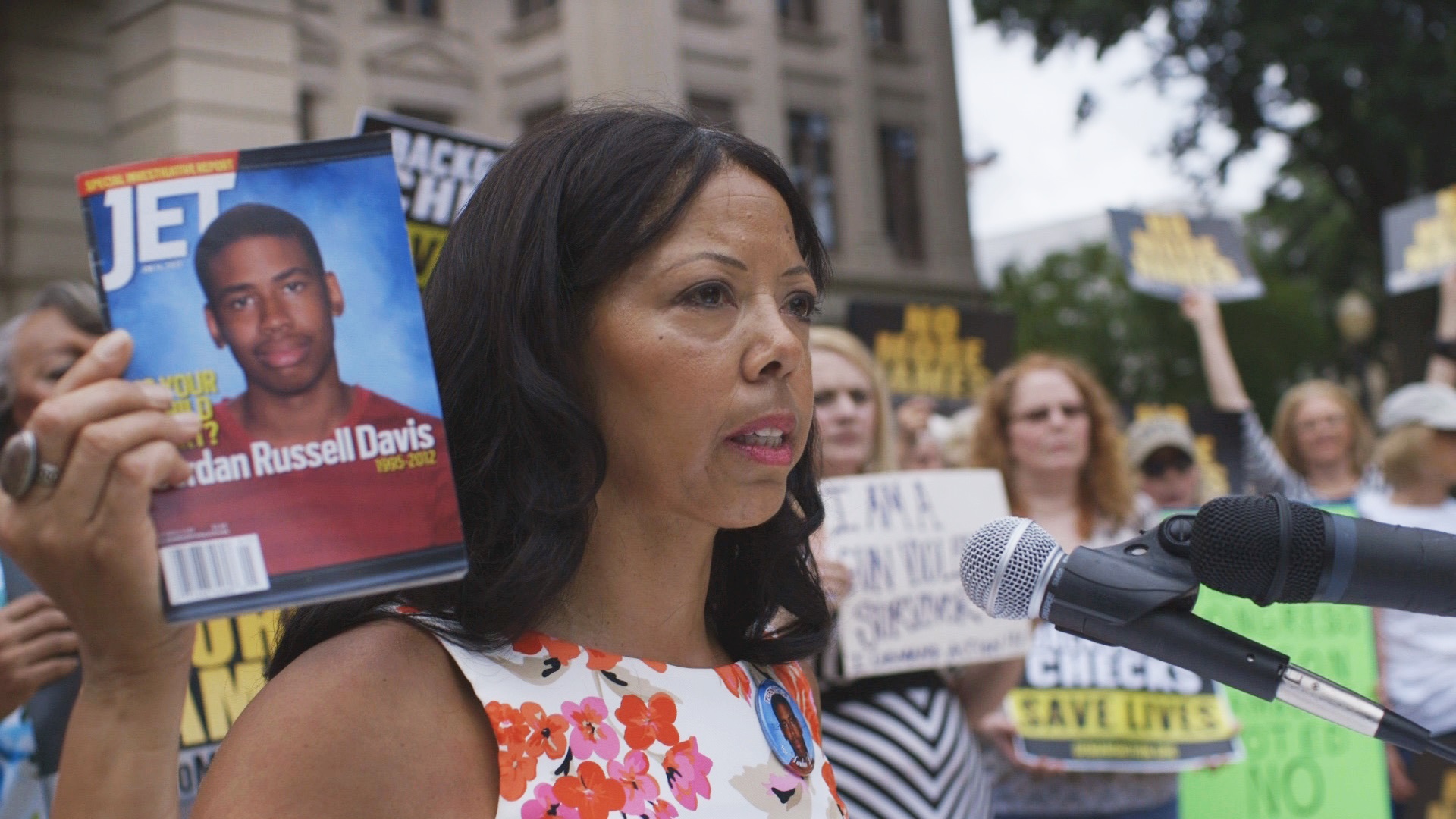 Tweet
How quickly things change. Saturday night, I attended a fundraise for Lucy McBath, Democratic candidate for Georgia’s 37th House District. This morning, I learned that yesterday’s rumors were true: The Cobb County resident had decided to run instead for Georgia’s Sixth Congressional seat, currently held by Karen Handel. Democrats Bobby Kaple and Kevin Abel are also vying for the seat. But her entry will liven up things up considerably. It also means Democrats are now looking in a really busy way for a new candidate in HD37, considered one of the state’s most flippable from red to blue. Qualifying ends noon Friday. Just saying.)

(McBath) was seen as a formidable challenger to (Rep. Sam) Teasley, a conservative real estate agent with an “A” rating from the NRA, when she launched her bid a few months ago. His district is one of a string of suburban Atlanta territories where President Donald Trump struggled in 2016.

But she said the state GOP’s decision to punish Delta for cutting ties with the NRA pushed her to aim for higher office. Her surprise announcement comes on the second day of this week’s qualifying period at the Georgia Capitol.

“We need someone who can challenge Republicans,” she said. “We are mobilizing a whole generation of people. We have to out-think the GOP. That’s why they continue to win. The tides have changes and we have to move on this.”

McBath spent decades as a Delta flight attendant, btw, and did not take kindly to the Georgia Republican Party’s recent fuel-tax punishment of the airline after it cut ties with the NRA. “The antics,” as Governor Deal called them.

For those of you who don’t yet know McBath, she’s a nationally prominent gun reform advocate and the mother of Jordan Davis, a teen who was gunned down at a Jacksonville gas station in 2012. After Jordan stopped with his friends to buy gum, they got into a dispute over loud music with a white man named Michael Dunn, who pulled out his gun and fired ten shots into the youths’ car. Jordan, shot three times, died at the scene.

Dunn drove off with his girlfriend as if nothing had happened. He was tracked down and arrested; the case drew national attention due to both the senselessness of the killing and Dunn’s reliance on Florida’s notorious Stand-Your-Ground law—which was relied on by serial miscreant and part-time vigilante George Zimmerman after he killed Trayvon Martin. Zimmerman was acquitted despite his role in starting the conflict by challenging the youth’s right to walk home through a neighborhood.

By the way, Stand Your Ground doesn’t work so well for blacks who try to use it. Neither does Open Carry.

Unlike Zimmerman, Dunn would eventually be convicted of murder, although it took two trials. In the first, he was convicted of multiple counts of attempted murder for shooting up the car full of kids. However, some jurors refused to convict him of Jordan’s murder, and a mistrial was declared. In 2014, a second trial resulted in a guilty verdict, and Dunn was sentenced to die in prison.

At Saturday night’s event, hosted by Dr, Jeffery and Kayla Lewis in Sandy Springs, McBath calmly recounted her son’s murder and the subsequent trial in unflinching detail, as she has countless times. The tragedy marked a beginning as well as an end, because she was determined that his death would not be in vain. She’s gone on to fulfill a family tradition of civic involvement, and that meant tacking, first and foremost, the issue of gun violence.

A deeply religious woman of grace, poise, and resilience, she gained a measure of fame as a Mother of the Movement and national spokeswoman for Everytown for Gun Safety and Moms Demand Action for Gun Sense in America. She spoke with crisp eloquence at the 2016 Democratic Convention in hopes that “this group of heartbroken mothers stops growing.”

Saturday, McBath also stressed the need for adequate healthcare and education for all Georgians. While her website is currently undergoing some changes, I’m sure her message will stay the same:

“I want to fight for Georgia’s families. I’m running to represent Georgia’s 37th district because I believe we can provide a great education for our children, and that we should make affordable healthcare available to all, because a healthy Georgia is a strong Georgia. I’m running because I want Georgia to be the kind of place where companies feel good about investing and bringing jobs, knowing that their employees won’t feel disparaged by who they are, who they love, or what they believe. I’m running because I believe that we can all work together to provide better transportation options for our growing metro area, and level the playing field so that all of our citizens receive equal pay for equal work.”

Speaking afterward, Kayla Lewis talked about McBath’s integrity, and admired her ability to turn a loss into a powerful force for changes. “I don’t want to be pessimistic,” Kayla said. “She makes me optimistic about change.”

She will be a formidable candidate for Congress, as well.