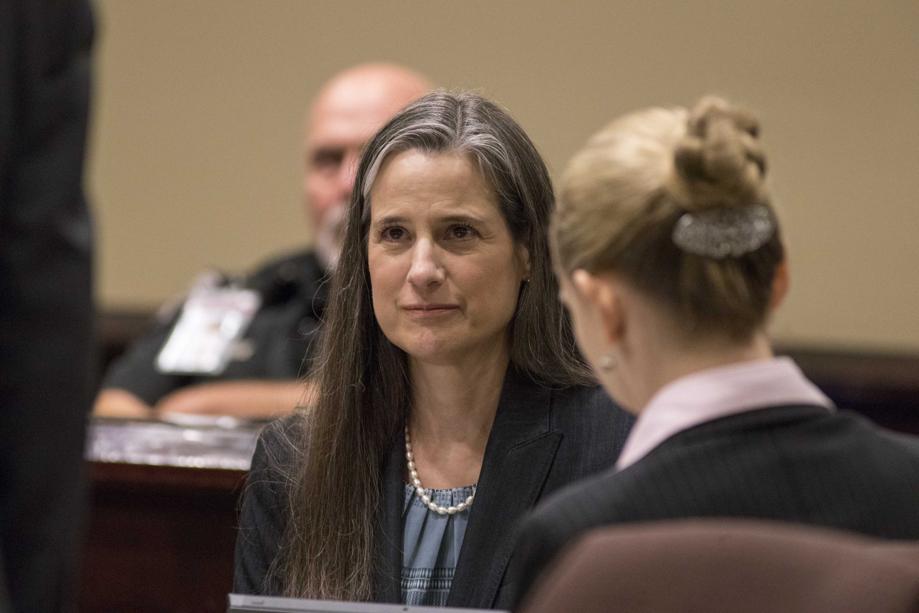 After all these years, the “Pumpkin Patch” trial of Nydia Tisdale in Dawson County, Georgia is coming to a close. I hope the jury deliberates less than five minutes before acquitting her. The Dawson County District Attorney and Sheriff’s Office should be ashamed.

“The trial of citizen journalist Nydia Tisdale continues on Monday, December 4 at 9 a.m. for closing arguments and jury charges in the Dawson County Government Center, 4th Floor, Courtroom C, 25 Justice Way, Dawsonville, Georgia 30534, and is OPEN TO THE PUBLIC to attend. #galegal#gapol”

Nydia was arrested while trying to video record a public Republican rally near Dawsonville. Now she’s on trial on criminal charges after allegedly resisting arrest. 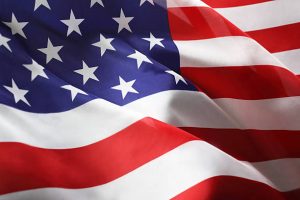 “With him pushing his groin against my buttocks I felt like I was being raped with my clothes on,” Tisdale told jurors, describing the 2014 incident at Burt’s Pumpkin Farm.

Governor Nathan Deal should have been forced to testify at the trial, since he was an eyewitness. We do get a great quote from the District Attorney, who thinks Nydia should go to jail for five years for brandishing a camera in a menacing fashion: “(Governor Nathan Deal) wasn’t doing anything for the state of Georgia” at the rally.

It’s an embarrassingly weak case for the District Attorney. I hope he realizes that it’s better for him to lose than win.

Here’s the latest coverage in the ajc.

Here’s a recap of Nydia’s testimony.

Below is Nydia’s video of the incident in question.