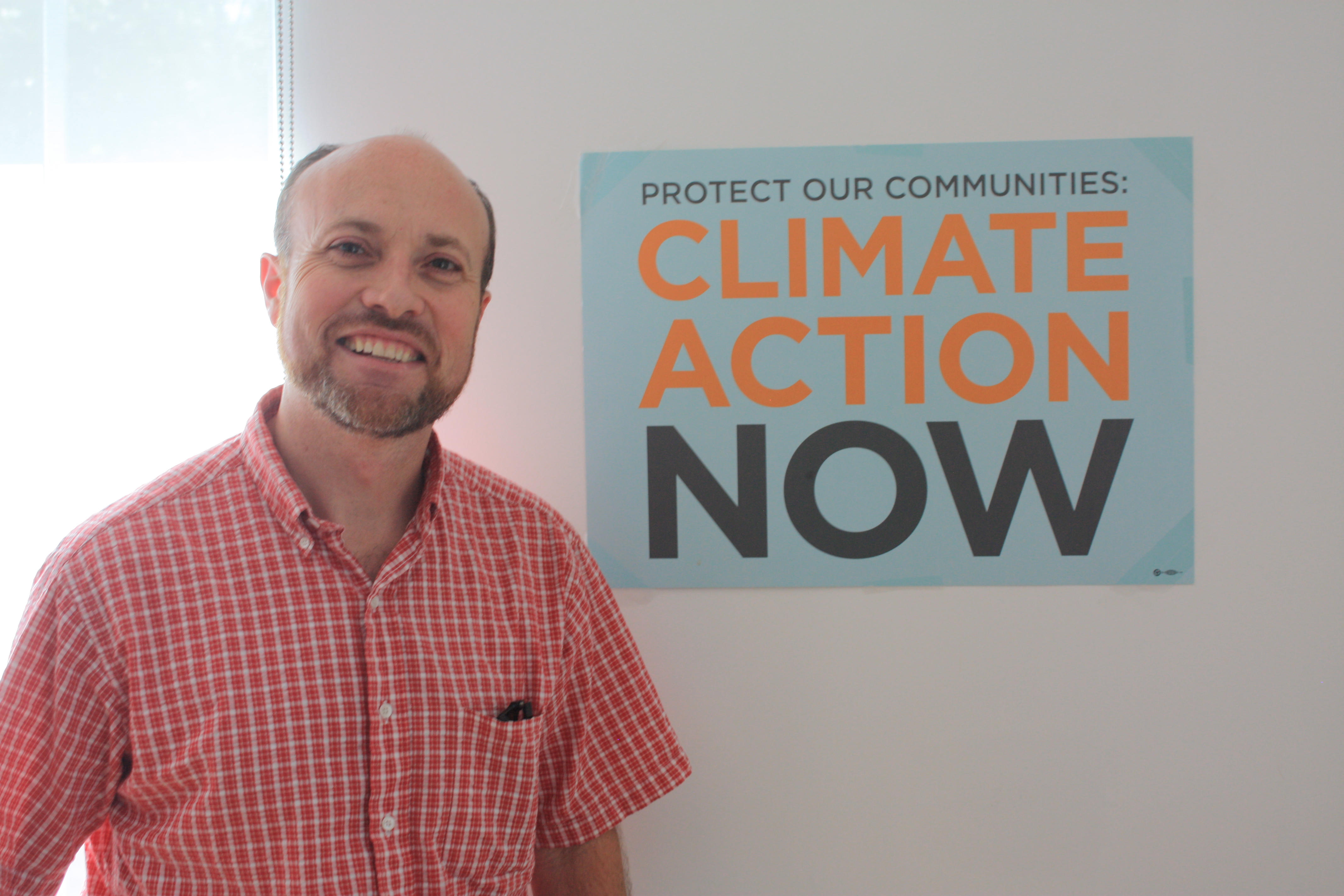 Georgia Public Service Commission Candidate John Noel (D-Atlanta, pictured above) has released the following statement about the outrage-in-progress by hyper pro-utility, anti-consumer PSC chairman Stan Wise. Definitely worth a read, and John is definitely worth supporting. You can follow his campaign on Facebook and  Twitter @NoelforPSC

Download a copy of PSC Chairman should resign pdf

BTW,  John has an awesome solar-powered home that was featured in a knockout Like Tesla video.

(Atlanta) Recent news reports reveal that Georgia Public Service Commission Chairman Stan Wise plans to give Georgia Power the green light to complete Plant Vogtle, then resign to take a job in the utility industry. Democratic PSC Candidate John Noel is calling on Wise to resign, given the obvious conflict of interest in Wise’s impending move.

According to the Marietta Daily Journal, after his resignation, Wise “wants to use his relationships with those in the utility industries and knowledge to continue to help people.”

“What Wise is really saying is that he’s going to cash in on his aggressive pro-utility voting record to enrich himself in the industry he was supposed to be regulating,” said Noel, a former state legislator and a 20-year veteran of the energy-efficiency business. “Stan Wise should do us all a favor and resign immediately.”

Here’s a key passage in the AJC’s reporting: “‘As an unabashed supporter of nuclear power,’ Wise wrote to Governor Nathan Deal, ‘I intend to be present for that vote and will resign shortly thereafter so that you may appoint my successor prior to the (candidate) qualifying period for the 2018 elections.’” Wise, the longest-serving PSC member, represents Cobb County and a section of west Georgia. Commissioners are elected statewide, and Wise’s term ends Dec. 31, 2018.

“Not only does Wise want to stick Georgians with the bill for a mismanaged $25 billion-plus nuclear plant that’s plagued by contractor bankruptcies and cost overruns, he also wants to rig the 2018 election to ensure his replacement has a similar attitude and the same blind eye.”

“It’s outrageous. And unfortunately, business as usual,” Noel said. “If you Google ‘Georgia Public Service Commission Ethics,’ what you get is a bunch of bad news, much of it concerning Stan Wise. While I’m running against Chuck Eaton, who votes lock step with Wise, it’s just as important to challenge what Wise and Eaton represent on the commission: an anti-consumer type of crony capitalism that profits Georgia Power at the expense of ratepayers.”

“Plant Vogtle’s been kept afloat by federal corporate welfare and lack of oversight by the PSC,” Noel said. “Even the PSC staff questions the economic viability of Vogtle, but Eaton and Wise only listen to the power company and its allies. They should do the job they were hired to do.”

“Since he’s already itching to quit and start cashing utility checks, he should just head on and let a commissioner who’s willing to face the public in 2018 make Vogtle decisions,” Noel said.

Crucial PSC hearings on continuing construction on the troubled nuclear power plant began in Atlanta today. PSC members will vote on the issue in February.