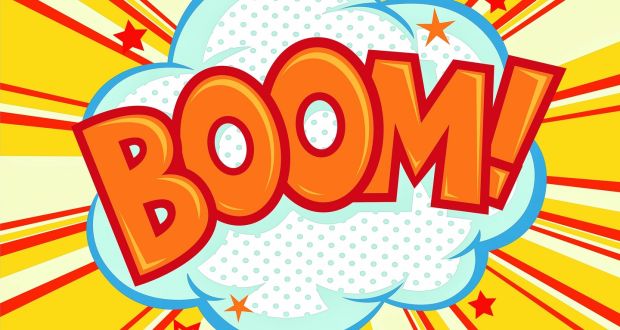 On the eve of Trump’s visit to Putin, Mueller drops a conspiracy indictment against a dozen Russian military officers (aka witches) for doing what they did in 2016. “Congressional candidate” mentioned, and someone who may be Roger Stone Read it: https://bit.ly/2ustufe

"…on or about July 27, 2016, the Conspirators attempted after hours to spearphish for the first time email accounts at a domain … used by Clinton's personal office." https://t.co/CVxOTdX6Vn

DNC: "This is not a witch hunt and it is certainly not a joke … It's long past time for him and his allies in the Republican Party to stop ignoring this urgent threat to our national security." pic.twitter.com/5eNG4Zefdi