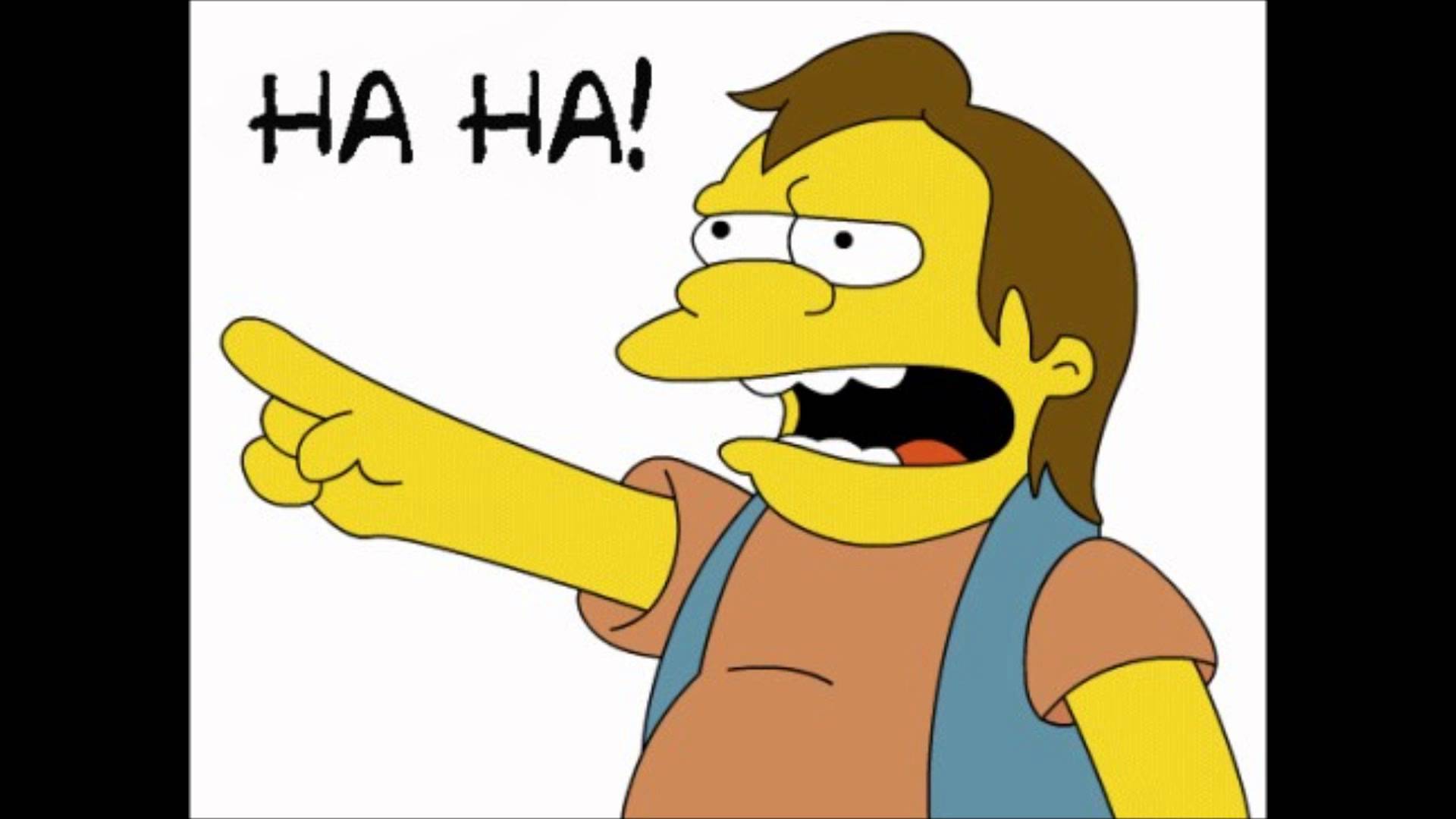 UPDATE: Tricia Pridemore has a Republican challenger, John Hitchins III, who repsonded to this post: “Well, she does have an opponent now in the primary. A true Conservative who doesn’t approve of the current Republican way of cozying up with utility companies. One who believes in energy choice and the free market to decide what is best for Georgia citizens. One who has ZERO alligience to big business and will work to end the corporate welfare that the current PSC has established. I may not be known in political circles, I may be a long shot, but I believe it is time to hold these cronies accountable. My name is John Hitchins and I am running for PSC 5th district.”

It looks like Pridemore is set to pick up where Wise left off, since her campaign relies heavily on donations from utility interests, It’s worth noting that her campaign website contains some hints on how she’ll govern, stating she “has felt the impacts of over-regulation” and mentioning “taxpayer” twice and “ratepayer” not at all. Com on, Tricia. At least get with the rhetoric!

Then again, maybe this means she’ll fit right in with the current crowd, which has served for the past decade as a cheering section for Georgia Power’s hyperexpensive nuclear Plant Vogtle–$25 billion and counting! And thanks to the PSC and Georgia legislature, you’re already paying for it, whether it’s completed or not.

About that website. Seriously, she founded a software company and this is what she comes up with? I’d give it a “D,” but then again, maybe it’s just a placeholder. I’m sure her opponent, former Democratic State Sen. Doug Stoner, hopes that’s what she’ll turn out to be, as well. While Democrats have often failed to even field candidates for PSC posts in recent year, that’s not the case this year.  With Post 3 PSC candidate John Noel making waves, PSC races should be lit. More on the appointment from Georgiapol.com.