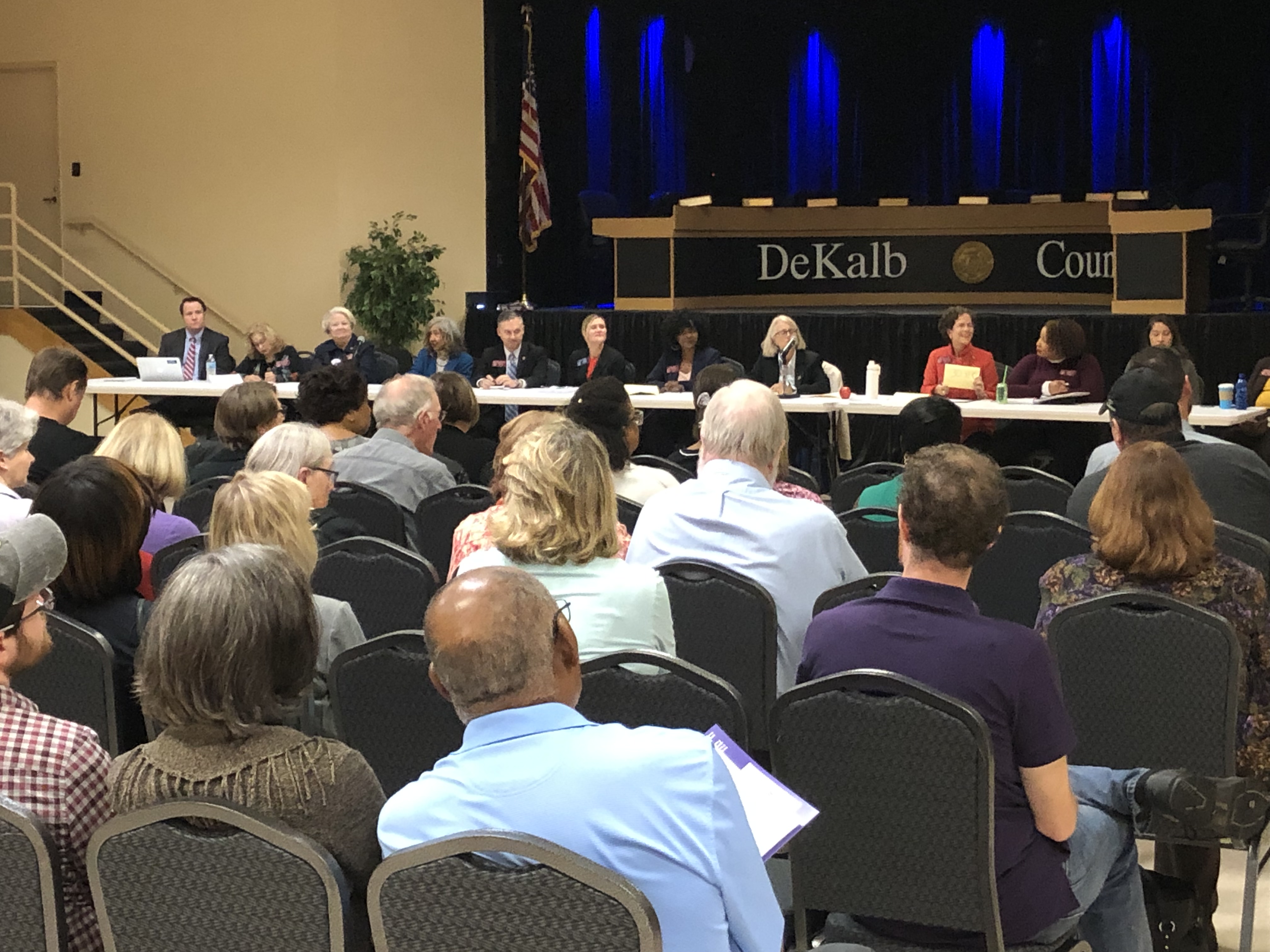 On Nov. 5, DeKalb County voters will decide one countywide issue: “Shall the Act be approved which revises the Board of Ethics for DeKalb County?”

It’s the exact same question they were asked in November 2015. But it’s not the same issue at all. In 2015, DeKalb County voters decided to police corruption more effectively by setting up an independent Board of Ethics with investigatory powers over DeKalb County government officials. Think of it as voting to buy a shiny new police car. Now, they’re being asked to strip off the tires and siphon the gas from the tank, many people are saying.

Many of the 70 DeKalb residents attending Tuesday night’s town hall in Decatur may have come away from the meeting confused. While there is organized opposition to the referendum, and public comment–largely from members of the DeKalb Citizens Advocacy Council–was unanimously opposed to it, the dozen legislators conducting the town hall were not of one mind. At all. A few of them still weren’t sure how they felt about the controversial legislation.

While a simple bill changing the board’s appointment process passed the Senate, it was substantially changed in the house. The substitute bill was approved by the DeKalb House delegation by the razor-thin margin of 7-6 before it moved to the full House for passage. In the words of Rep. Mary Margaret Oliver, “We messed it up.”

The controversy over the bill has not died down. Oliver’s words triggered some of the bill’s supporters, including Rep. Doreen Carter, who doesn’t like this AJC article much, either. Opponents of SB7 expressed various concerns over its provisions, including the requirement that whistleblowers go through the county’s Human Resources department before filing a formal ethics complaint. Supporters argued that it would at least allow the Ethics Board to function, since the Supreme Court decision striking down the board’s appointment process has left it without a quorum.

This is the bill’s most controversial feature: SB7 would remove the requirement for a legally trained Ethics Officer. A provision that allows the county’s Board of Commissioners veto rights over the Ethics Board’s policies and procedures has also drawn fire.

Rep. Scott Holcomb, author of the 2015 Ethics Board upgrade, which was approved by 92 percent of voters, opposed SB7 in the General Assembly and has urged constituents in House District 81 to vote against it, as well. He attended Tuesday night’s meeting but didn’t wade into  the contentious discussion.

Legislators agreed on one thing: No matter the outcome of the vote, they’d be back at work reforming the ethics board in next year’s session, whether they go back to the drawing board or tweak the existing structure.

Here’s audio of that section of the town hall in its entirety (45 minutes). 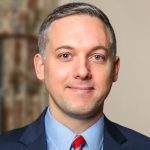 Rep. Matthew Wilson spoke briefly about his opposition to SB 7 and the referendum. He had previously posted a useful summary of the bill’s provisions and his reasons for opposing it. Take a look: