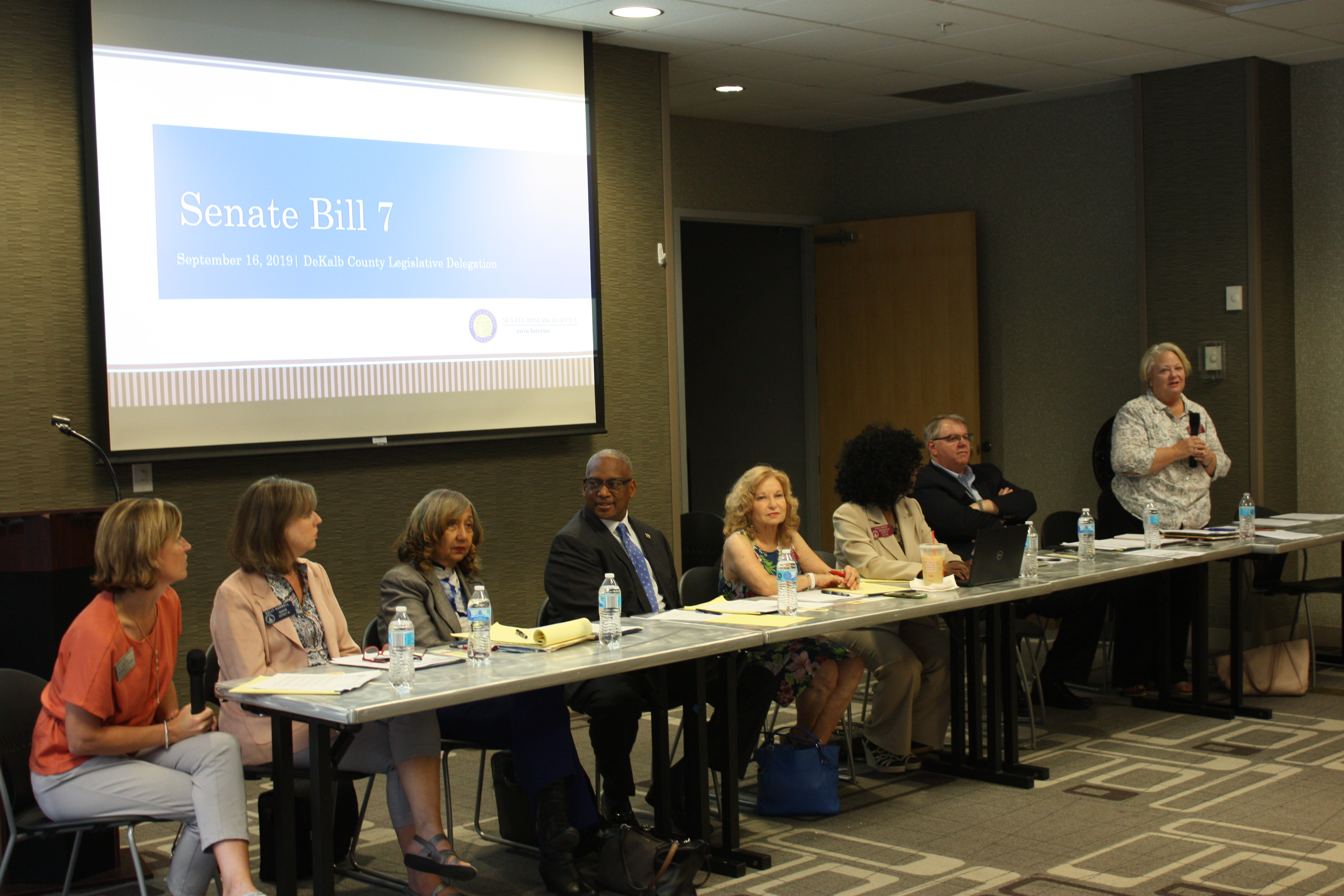 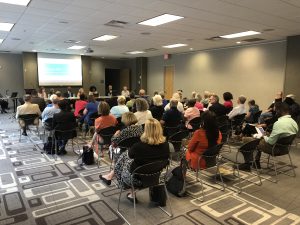 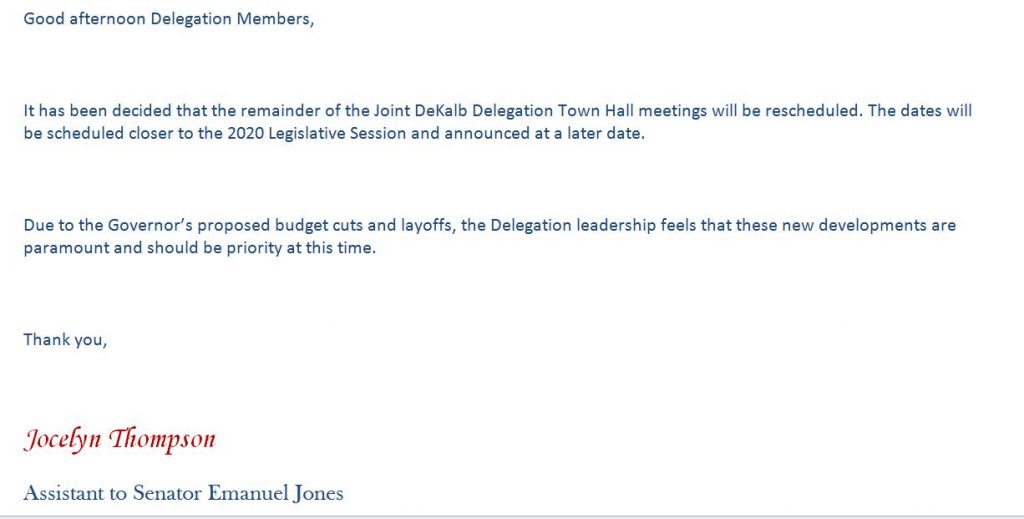 Rep. Viola Davis replied: “Who decided to cancel the next two meetings??”