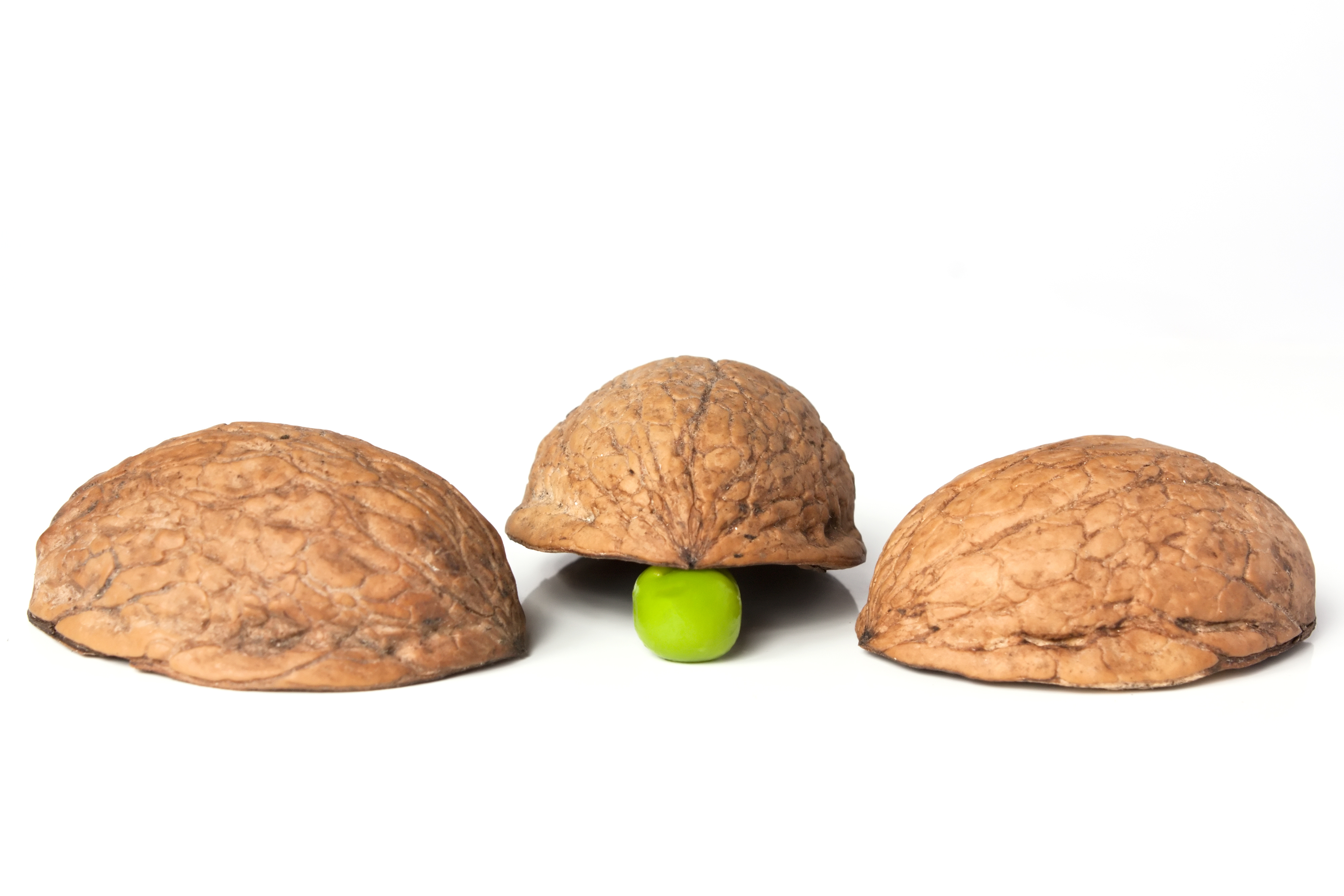 The DeKalb Board of Registration and Election’s agenda for today’s meeting is fuller than usual. In addition to the more typical list of voter challenges, there’s the case of Jacinda “Cindy” Thomas, who is running for mayor of Lithonia.

But it may be Unfinished Business that proves to be the most intriguing—and I mean that in the literal sense—because a set of voter challenges that were approved at the August 1 meeting may come up again. Here’s what happened, according to the board’s minutes:

C) City of Decatur — Per Election Law, a list of registered voters was sent to the city. The City of Decatur questioned the address of 444 Sycamore Drive, Decatur, GA 30030. The address was found to be a business where clients can only stay for three days, and citizens cannot register at a business. A motion was made by Mr. Lewis to remove those registered at 444 Sycamore Drive from the DeKalb County voter roll. Ms. Smith seconded the motion. The question was called and the motion was approved. Ms. Smith questioned how an individual was registered at a business address. Ms. Hamilton stated that her understanding was that at one point, it was a residence.

Sounds humdrum and pedestrian, right? But there are some problems with what the board did, most notably a lack of openness in how the case was presented to board members. While the building was described as a business, its true nature as a “wellness center” that provided temorary housing–was not revealed. It gets worse, but let’s deal with that issue first, since that’s what drew the attention of the American Civil Liberties Union, which is protesting the action. In a letter demanding the board reverse its decision to cancel the voters’ registration, the ACLU stated, “Neither state nor federal law grants election officials the authority to judge what constitutes housing, especially for those hardest hit by life’s struggles.”

“In addition,” the ACLU states, “Georgia law requires that only individual voters–rather than municipalities like the City of Decatur–can file challenges to the qualifications of a registered voter. Yet, the board’s minutes fail to reflect who asked the City of Decatur to remove those voters from the rolls.”

Click to read the ACLU’s news release and letter.

So there’s that. But here’s where it gets weird: The building’s owner was sitting in the room during the DeKalb board’s August meeting and did not say a word about the proposed purges, even though she could have clarified matters immensely. Perhaps that’s because doing so may have created more questions than it answered. She also happened to be a DeKalb Board of Elections official, Among her other duties until her very recent retirement, Administrative Coordinator Mary Frances Weeks kept the minutes of board meetings. After the end of the August meeting, the board and staff held a retirement party. There was cake. I wasn’t invited, but I was told there would be cake.

And when controversy erupted, Weeks was called upon to respond to the ACLU—creating more questions. You can read part of her response in the Daily Report’s coverage of the case.

The way this issue was handled has outraged one of the new elections board members. Along with Susan Motter, Dele Smith was nominated to the board by the DeKalb Democratic Party, hoping to change the board’s status-quo mentality. A reformer, in other words. Although the vote to approve the challenges was unanimous, Smith wants the board to rescind the purges. From the Daily Report:

Smith said she was never told about Weeks’ conflict or that the voter purge “did not comply with the legal requirements that it be made by an elector rather than a city or other entity.”

The lack of disclosure and Weeks’ apparent conflict was compounded by having Weeks respond to the civil rights lawyers “in a manner that I found to be both defensive and unresponsive,” Smith said. “I am alarmed and profoundly displeased to have learned more information about this matter from an outside organization than was shared by staff.”

Bottom line: I’ve been attending DeKalb Board of Elections meetings for more than two years (including the August 1 meeting, and I have audio of it). I just gotta say the board has a troubling tendency toward non-transparency. Its bare minimalism when it comes to public information is a matter of record—or should I say, lack thereof. That this game of hide-the-ball has been extended not just to the public but its own board members should be deeply troubling to all DeKalb County citizens as well as anyone who gives a damn. And if this kind of stuff keeps happening, they’re gonna need a bigger room.