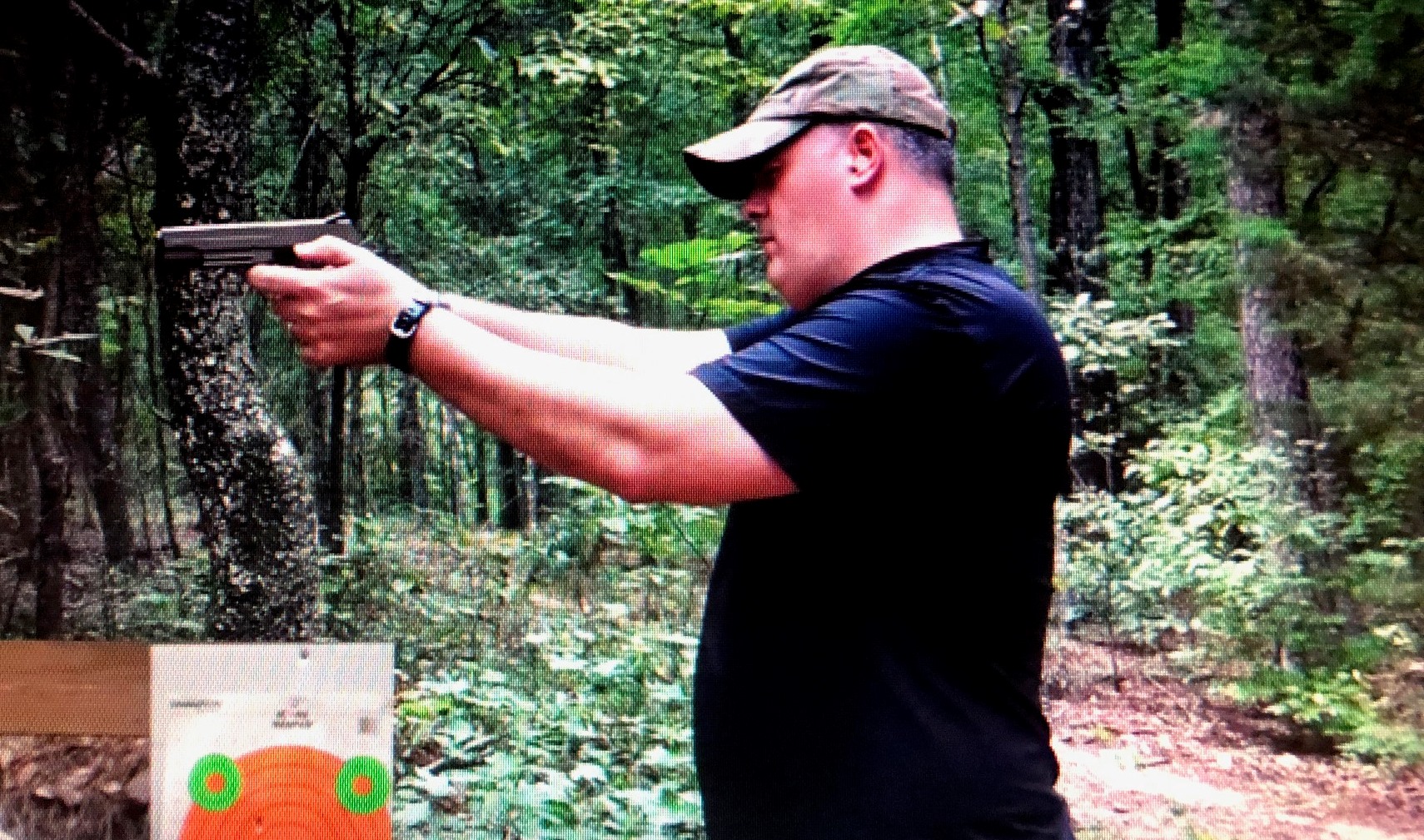 Above: Singleton shooting at stuff

Democrat Jill Prouty is running in 2020 to defeat Singleton. Read more about her and follow her on Facebook or Twitter, or better yet,  donate to her campaign.

Georgia House District 71 isn’t on Democrats’ target list for 2020, but it should be. The south metro suburban area is now represented (and I use this term loosely) by Philip Singleton a paleoconservative culture warrior. In October’s contentious, race-baiting special election runoff  Singleton soundly defeated establishment candidate Marcy Sakrison, daughter of  former Congressman Lynn Westmoreland. Bear in mind, however, that turnout was low. Fewer than 2,600 of HD71’s registered voters–or about 5.5%–put Singleton in office. 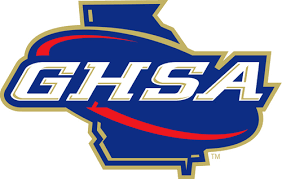 In apparent defiance of the old-school rule for freshman legislators to lay low and keep quiet, Singleton is making noise even before he takes his seat in the state Capitol. While other legislators pre-file ethics legislation, hold town halls, consider improvements to Georgia’s healthcare system, or grapple with budget issues, Philip Singleton has shown us his priorities: attacking the LGBTQ community by pre-filing a bill to ban transgender athletes in Georgia high schools, and in another incident, blurring the line between church and state by working with anti-abortion group Georgia Right to Life to install a Nativity Scene in a state office building across the street from the Capitol. 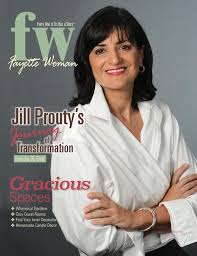 His legislative proposal is getting publicity, drawing attention as far away as Walla Walla, Washington, and from his Democratic challenger. Jill Prouty, who ran in this year’s HD71 special election and plans to challenge Singleton in 2020. Prouty compared his stunts to a teenager cutting donuts in a parking lot: “This is Rep. Singleton revving his engine and squealing the tires for his base. The rest of us aren’t impressed.”

In a statement, Prouty said:

Rep. Singleton’s first piece of legislation is aimed at transgender student athletes, although according to the AJC, he admits he’s not aware of any transgender athletes the bill would apply to. In fact, the Georgia High School Association already requires athletes to play sports on the teams that correspond with the gender denoted on a student’s birth certificate. Clearly, the Student Athlete Protection Act is a political stunt designed to work people up into a lather over fear of LGBTQ student athletes. This should be a signal to us all that, once again, our legislators will be spending precious time on non-issues instead of the tens of thousands of Georgians who go without health insurance each year.

While Singleton calls the bill “The Student Athlete Protection Act” the big tell comes when when Singleton told a reporter his intent was to “preserve the character of my community.”

Singleton used similar rhetoric during his campaign, when he waged a dog-whistle campaign against MARTA expansion to Coweta County, even though no such plans exist,

and furthermore, have no advocates–not even MARTA. On the eve of the runoff, a text messge calling Sakrison “MARTA MARCY” went out to HD71 voters, Singleton denied involvement, but that fake issue was the one he rode in on, so take his protestation of innocence with a few grains of salt.

Prospects for HB 747 getting off the ground are unlikely unless Republican legislators decide to love them some election-year culture wars. If he’s looking for a quiet, productive session Republican House Speaker David Ralston should be just as troubled by it as are the LGBTQ community and its allies.

Singleton has already aligned himself with the small but feisty anti-Ralston House faction calling for the Speaker’s resignation over ethics issues. Knowing he’ll be a back-bencher, he may be content to be a loud voice and a thorn in Ralston’s side. You do what you can, right? This, in and of itself, is a continuation of sorts, since Singleton replaces David Stoover, also a Ralston critic, Ralston was one of Sakrison’s top donors, giving $2,800 to her campaign.

Don’t be surprised if there’s a Singletson-Sakriston rematch in next years’s GOP primary.

Meanwhile, Prouty, who placed third in the primary but managed to garner a majority of votes in the district’s Peachtree City precincts, is gearing up for another run. She believes there’s a potential for a moderate Democrat to win in 2020, and believes Singleton is being short-sighted in speaking only for his base, not the district as a whole. Favoring an inclusive approach toward transgender students, Prouty said his anti-LGBTQ bill “is an embarrassment to the constituents of District 71 who are far more savvy than Rep. Singleton realizes. We deserve better.”