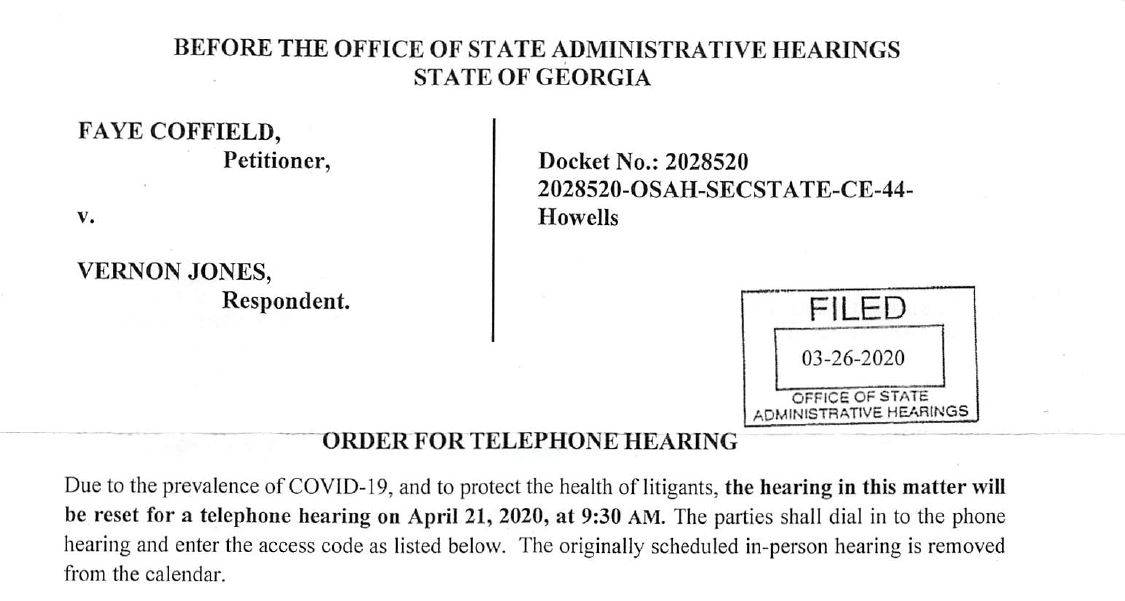 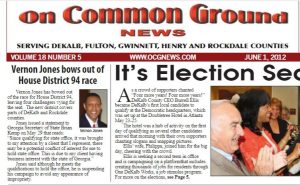 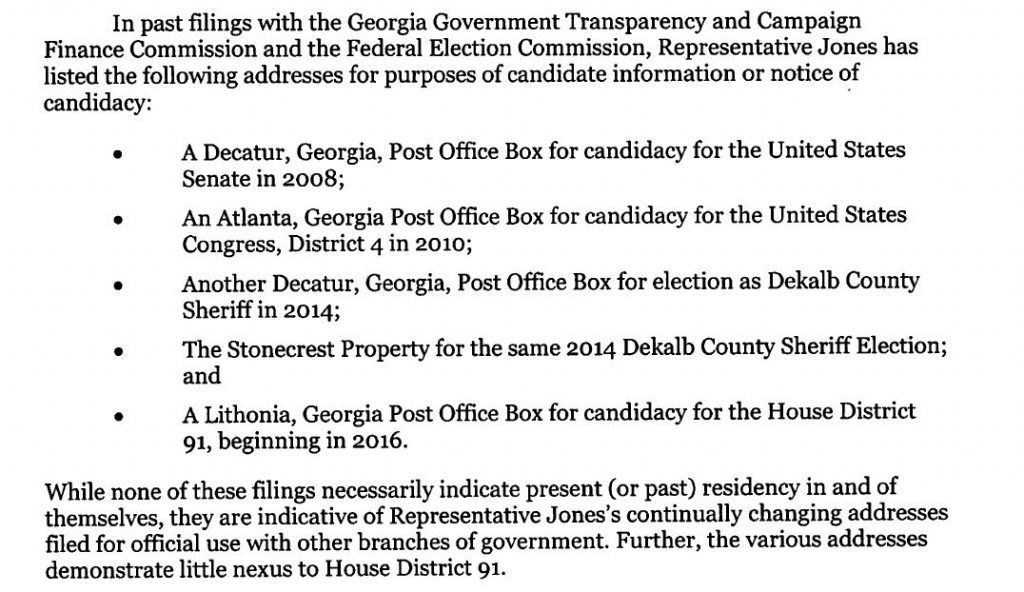 “The drive to do better”: Teresa Tomlinson’s Save-a-Pet Program is a good example of governing well

Governing well for cats and dogs: How Teresa Tomlinson’s Save-a-Pet program took Columbus from 80% euthanasia rate to “no kill” status