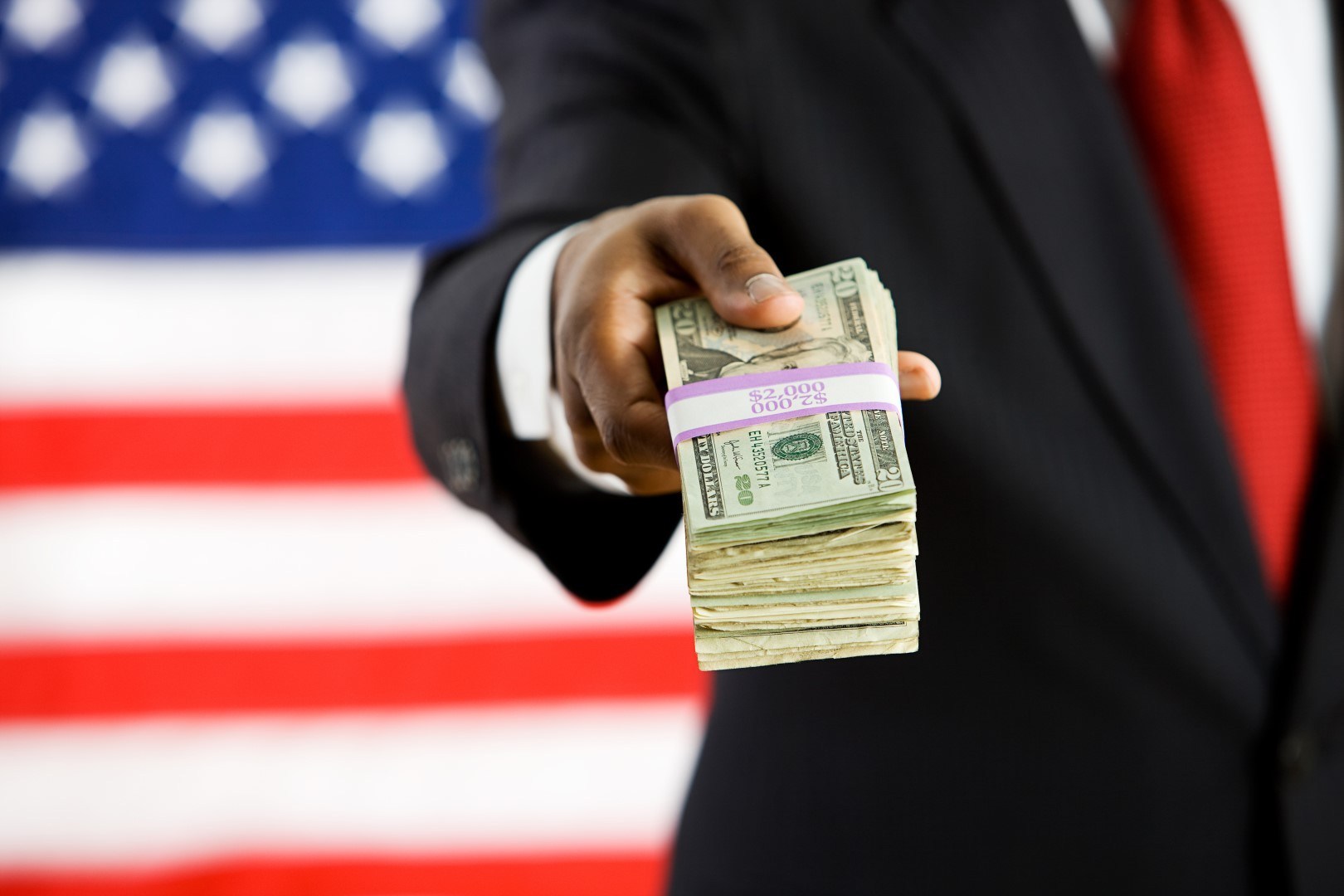 Follow the money. It’s a good way to scope out a political race, and Georgia’s special House election in Coweta and Fayette Counties is no exception to the rule. Because the election to replace David Stover is on a short time frame, a money snapshot is especially telling. With no incumbent, the dollar amounts aren’t big, but one fact pops out quickly.  Somebody wants to buy the election. Whether the attempt works is another issue.

Three candidates rely on individual donors, but not Sakrison, the anointed establishment Republican. She’s raised the most money and relies heavily on special interests to finance her campaign. One name on her list jumps out: David Ralston, Georgia’s embattled House Speaker. Dogged by a scandal over his abuse of office, his special interest is to remain top dog. He gave Sakrison the max: $2,800.

Ralston also brought his buddies in on the game; other legislators chipped in another $10,000. This means the Statehouse crowd is covering more than a quarter of Sakrison’s total take of $45,000. Lobbyists and regulated

industries are well-represented, too. In all, 75 percent of Sakrison’s donations come from special interests, raising questions about whether she’ll be an independent voice in the legislature or just another swamp creature.

It’s worth noting that Sakrison has collect the least in small-dollar donations from just plain folks— $700.

Democrat Jill Prouty, who has raised about $15,000, leads the pack in this category, with about $3,700 in small dollar donations. Which is what you’d expect from Democrats. (Read more about her campaign at post below.)  Prouty also received about $4,000 total from Democratic groups and state Reps. Bob Trammell and Beth Moore. (The GOP candidate who makes the runoff can expect to get similar donations from party sources.)

Republican Nina Blackwelder has had the least success fundraising, raising only $6,700. None of it from special interests, with $1,291 in small dollar gifts.

Republican Philip Singleton presents a huge contrast to Sakrison. He has raised more than $30,000, and virtually none of it is special interest money. The only politician to contribute: Rep. Emory Dunahoo gave his campaign $500. Say what you will about Singleton: If he made a promise to not accept special interest money, he’s kept that promise.

Perhaps by no coincidence, he’s not a Ralston fan. And that has earned him what could be considered a major endorsement, from conservative pundit and radio host Erick Erickson. From the AJC’s Jolt:

“Speaker Ralston is pouring money into the seat to make sure Singleton does not win because Singleton has said he would push for the Speaker’s resignation. Singleton is a strong conservative who will vote for limited government. Support him and we can have a runoff between two Republicans, one of whom backs the Speaker and one who wants to do the right thing.”

Other recent coverage of the HD71 race: