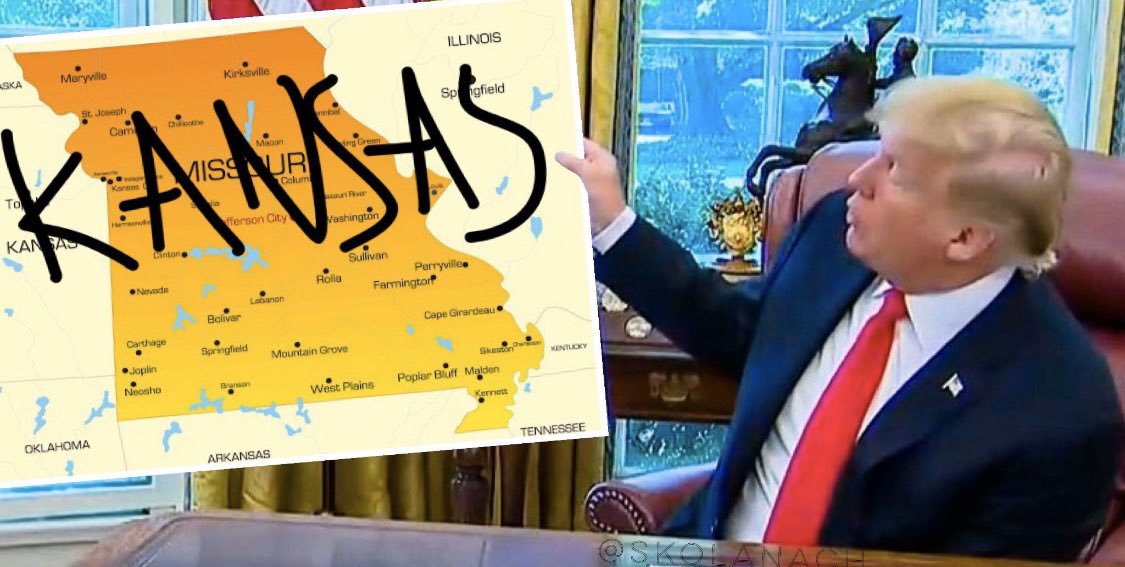 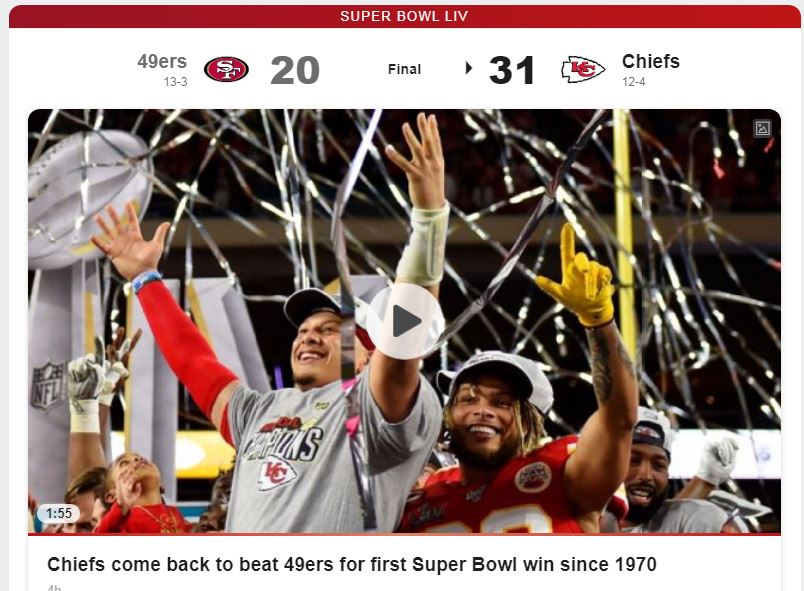 The Kansas City Chiefs beat the San Francisco 49ers to win this year’s Super Bowl. They had to come back from ten points down to do it. This makes me happy. I grew up in western Missouri and was a huge fan as a kid. Their victory against the Minnesota Vikings in 1970 was the greatest game ever played—until the UGA Bulldogs won the national championship on January 1, 1981. The Chiefs went through a 50-year drought before their next Super Bowl appearance.  So, even sweeter.

I think I hand’ed the victory well. Nothing against the 49ers. It was a good game.

You know who didn’t? Georgia Sen. Kelly Loeffler, who is quickly proving she’s not good at any of this. She’s so partisan, she couldn’t even squeeze out a congratulatory tweet to the Chiefs without mucking it up. Here’s what she sent out:

I saw it in my feed and tried to respond sarcastically at her lack of tact and common decency, but the tweet had already been deleted. Someone with some sense texted, most likely. It’s just another ugly reminder of who she already is, or who she thinks she needs to be. I’ve said this before and I’ll say it again: She has quickly become more obnoxious than Georgia senior Sen. David Perdue, and I did not, going into 2020, believe that was possible. Not the first time she’s stumbled, but I’m sure she thinks she made a point with this one.

Funny thing is,  someone had already guessed this would happen:

this was tweeted before the game ended and Trump actually tweeted “A” https://t.co/i9E5IAYQ7D

Trying hard to be as Trumplike as possible, Loeffler wend for B).

Meanwhile, Trump went for A). He is notoriously bad at geography and other things that require knowledge. The Chiefs play in Missouri–every home game. This tweet has since been deleted, as well. SMH. 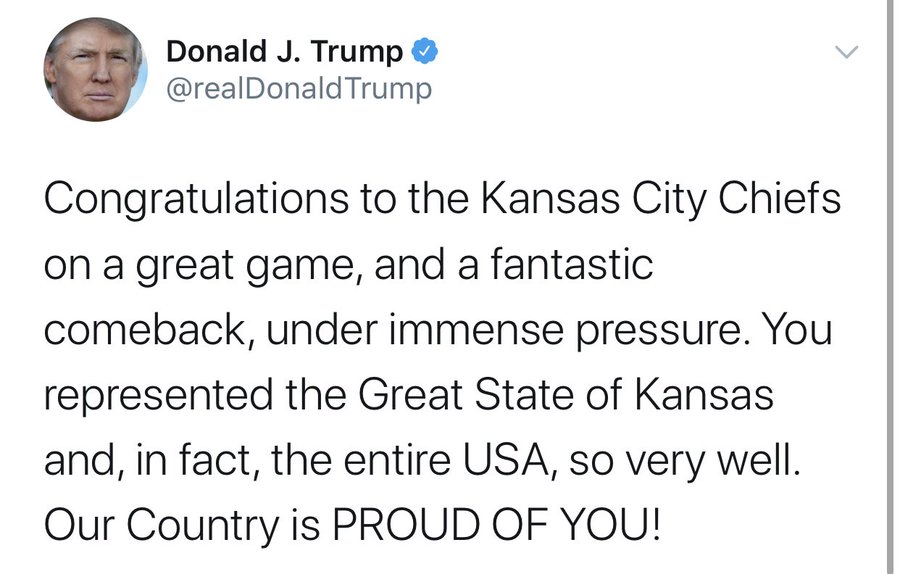 The hits just keep on coming:

But there’s no presidential goof-up that can’t be fixed with a sharpie. 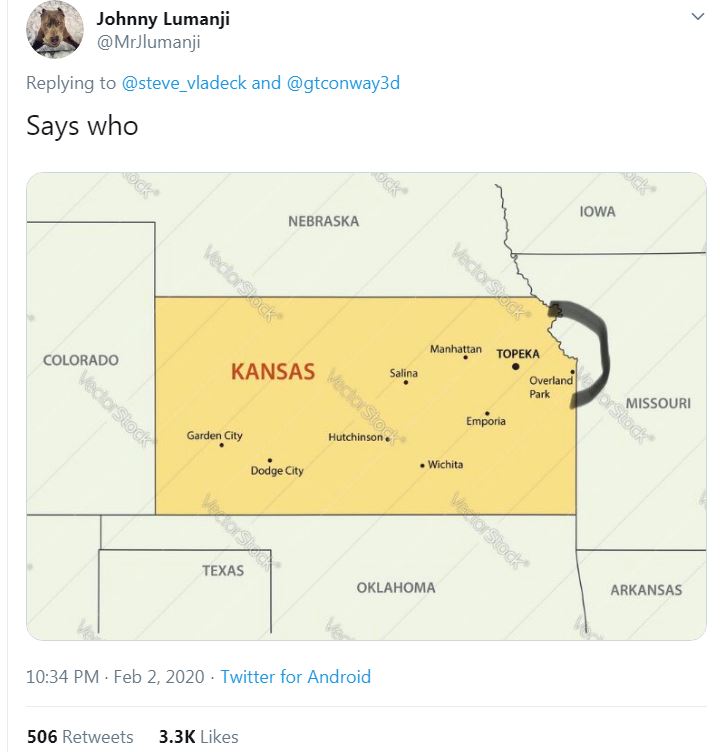